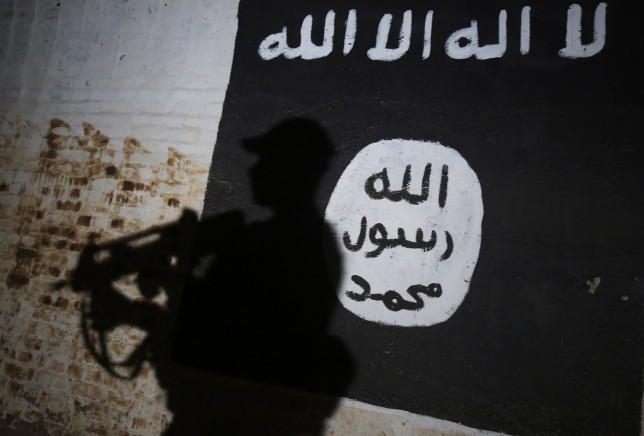 The ‘ghost’ leader of Isis who has led the brutal group from the shadows has been killed during a US raid in Syria.

The secretive jihadi, who has been linked to some of the worst atrocities committed by the group, has been a key figure in Isis for several years.

Al-Qurayshi was made leader of the terrorist organisation when previous head Abu Bakr al-Baghdadi was taken out in October 2019.

He has masterminded recent efforts to rebuild the group’s position after air strikes and fierce resistance caused it’s regime to crumble.

The group has been forced underground after conquering vast swathes of Iraq and Syria in 2015 and now finds itself leaderless.

President Biden is expected to address the US later today.

He said in a statement: ‘Last night at my direction, US military forces in the northwest Syria successfully undertook a counterterrorism operation to protect the American people and our Allies, and make the world a safer place.

‘Thanks to the skill and bravery of our Armed Forces, we have taken off the battlefield Abu Ibrahim al-Hashimi al-Qurayshi—the leader of ISIS.

‘All Americans have returned safely from the operation.’

An image shared by the White House showed him sitting alongside his deputy, Kamala Harris, in the situation room.

According to the post, the president observed the counterterrorism operation alongside members of his national security team.

At least 13 people died during the raid last night, thought to be the largest since the 2019 operation targeting the previous leader in Idlib.

The clandestine operation comes at a crucial time in the battle to crush the group, which has launched a series of attacks in recent weeks and months.

Militants recently launched a 10-day assault in an effort to seize a prison in north-eastern Syria which houses at least 3,000 detainees linked to the group.A US-backed Kurdish-led force said on Monday that the Gweiran prison, also known as al-Sinaa prison, is now fully under its control.

The Syrian Democratic Forces said more than 120 of their fighters and prison workers died in the effort to thwart the IS plot.

Al-Qurayshi served as an officer in Saddam Hussein’s army before joining Al Qaeda during the war in Afghanistan.

He was detained by the US at Camp Bucca, where he met al-Baghdadi and pledged allegiance to his caliphate.

A December 2021 report by the Wilson Center, noted that al-Qurayshi, also known as Amir Muhammad Sa’id Abdal-Rahman al-Mawla, hasn’t shown his face and the group has released almost no biographical details about him.

It continued: ‘Al-Mawla has not even given an audio address in which Islamic State members might hear his voice – a sharp break in precedent.

‘Some disaffected former members of the group have argued that it is contrary to the Sharia to pledge allegiance to a ghost, but that does not seem to have swayed opinion.

‘If there was opposition to al Mawla’s ascension, it has not manifested on the battlefield.’ 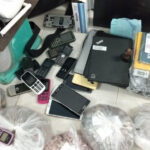 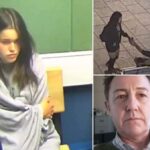 Girl behind homophobic murder of doctor with two other men named