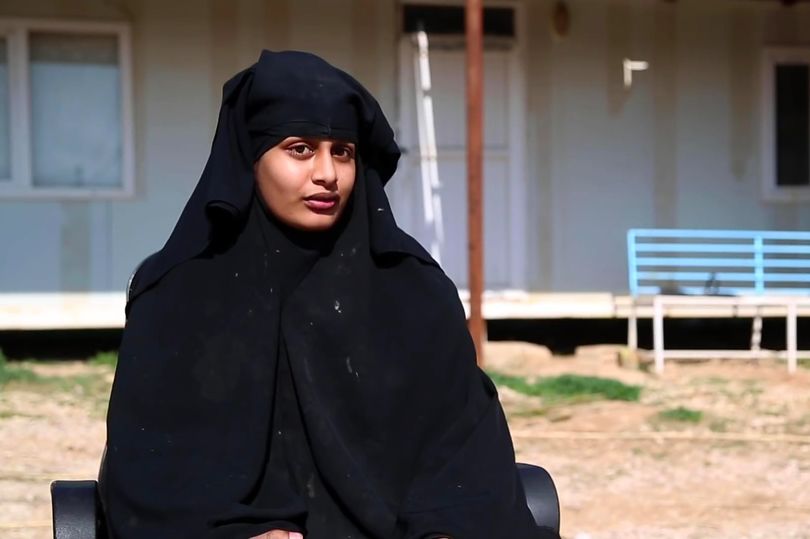 ISIS bride Shamima Begum will be hanged in prison if she goes to Bangladesh, the country’s foreign minister today warned.

Abdul Momen, 71, said the teenager is “not his country’s problem” as she’s never applied for citizenship there.

The 19-year-old was stripped off her British nationality in February after the government dismissed her family’s desperate plea to return from Syria .

“We have nothing to do with Shamima Begum. She is not a Bangladeshi citizen. She never applied for Bangladesh citizenship.

“If anyone is found to be involved with terrorism, we have a simple rule, there will be capital punishment. And nothing else,” he told ITV News .

“She will be put in prison and immediately, the rule is, she should be hanged.”

Shamima and two other schoolgirls left Bethnal Green, east London, to join the terror cult in 2015 and resurfaced at a Syrian refugee camp this year.

It was reported the UK government believed the fact her father was from Bangladesh meant she could be made a Bangladeshi citizen .

But Mr Momen stressed Bangladesh had “zero tolerance” to terrorism and was a “model in eliminating all terrorists”.

It is against international law to make someone stateless.

But the politician said: “We see so many people who are stateless.”

He also blasted the British government for stripping the teen of her citizenship.

Shamima’s intention to return to the UK this year resulted in a fierce debate about the handling of returning jihadists.

Hospital Nurse Dies After Crashing into Pile of Bricks