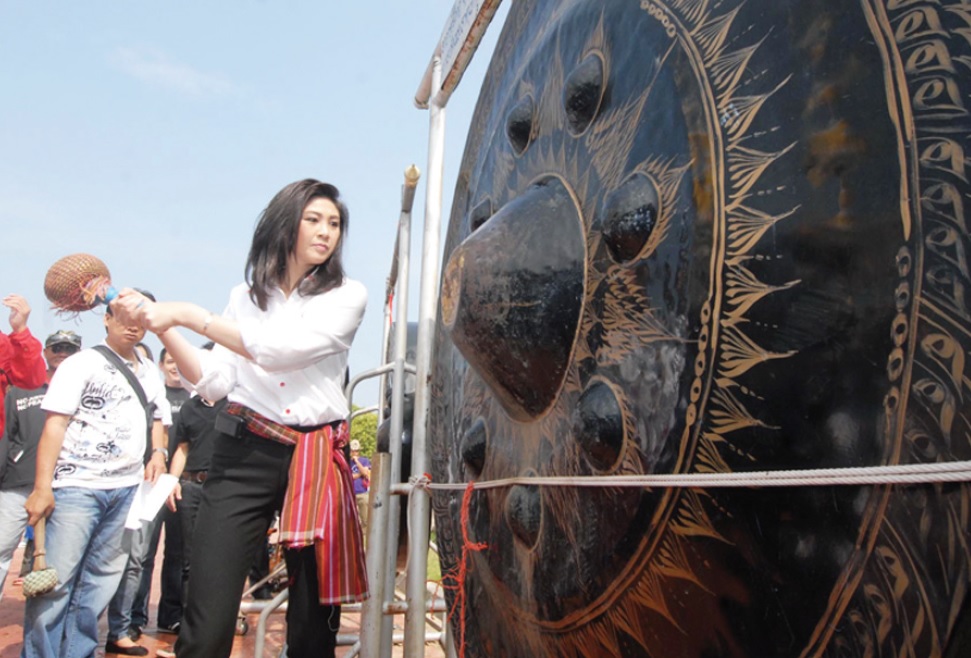 A number of political observers and people familiar with the political landscape in the northeast said that despite some defections in other regions, Pheu Thai Party can expect the same strong support from Isaan it has enjoyed in previous elections.

Arat Saen-Ubon, secretary general of the northeast’s largest alliance of nongovernmental organizations, sees voters in the most kingdom’s most populous region as remaining in the party’s column.

“Their old base is solid. They still have their system of networks. Even if there’s a swing [to a pro-junta party], it won’t be critical,” said Arat, who lives in Surin province.

Nonetheless, Arat said, the junta which seized power in 2014 is trying to make inroads through local leaders such as the village headmen, kamnans and district chiefs, who work for the Interior Ministry.

“I don’t think it will swing much though,” Arat said, adding that major policies beneficial to the poor have endeared Pheu Thai in the eyes of voters in the region. If anything, Arat said, wooing canvassers to the military side might have more negative impact on the Pheu Thai and Bhumjaithai parties, two political mainstays in the region.

“I think [a pro-junta party] will have to work harder because in general, people are not impressed by NCPO policies,” he said, referring to the formal name of the junta, the National Council for Peace and Order.

Baramee Chairat, a veteran political activist and grassroots organizer with over two decades of experience working in Isaan, agreed, saying that Pheu Thai just needs to bring the same approach it has in the past.

“If the Pheu Thai Party comes up with similar policies and still competes, I believe people in Isaan will continue to vote for them. It also doesn’t need the old MPs,” Baramee said, referring to speculation some former Pheu Thai MPs may be poached in the junta’s attempt to transition to electoral politics through a proxy party.

In December, leader of a faction of former Pheu Thai MPs led by Somsak Thepsuthin, whose base is in Sukhothai province in the lower northern region, met with Prayuth after Somsak and his men left the party.

That raised doubts about whether Pheu Thai’s continued dominance of electoral politics was as inevitable as many presume. The party and its predecessors have handily won election after election since the turn of the millenium. In the 2011 general election, it won an outright parliamentary majority and put Yingluck Shinawatra in the Government House.

Those doubts last week saw a group of 50 former Pheu Thai MPs from the region travel to party headquarters in Bangkok to reaffirm their fealty – and wish a happy new year to caretaker party leader, police Lt. Gen. Viroj Paoin.

The group, led by former Maha Sarakham representative Prayuth Siripanich, reiterated its allegiance to the party whose de facto leader is fugitive former premier Thaksin Shinawatra. He told party leadership that 100 of its former MPs from the region remain loyal.

Baramee said Isaan people are now more interested in the party’s policies than they are individual MP candidates. He cited policies such as the 30 baht health care program, adding that he hasn’t seen anything comparable come out of the junta camp.

He presumes that’s a factor in the delegation’s recent affirmation.

“I think Isaan people have confidence in the party,” he said. “That’s why the former MPs had to make a show of force.”

Ubon Ratchathani University political scientist Narut Wasinpiyamonkhon believes only the Pheu Thai Party could undermine itself, possibly by making a deal with the junta in return for some benefit to Thaksin or his sister, fugitive former premier Yingluck Shinawatra.

“The issue is not the military party but how serious the Pheu Thai Party will be in facing the challenges. If they crack a deal, the outcome will not be as expected. … So far, Thaksin and Yingluck can’t return. They are still stuck abroad.”

Otherwise, Narut said, northeastern voters will likely continue to vote on the basis of policies they see as beneficial. 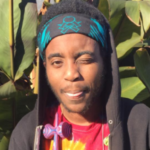 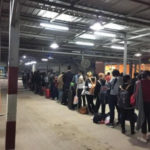