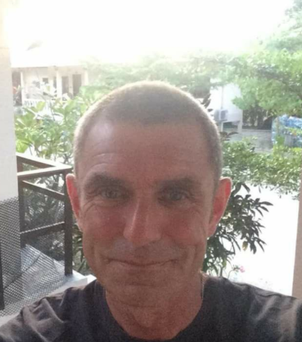 A search operation is underway for an Irishman who went missing in Thailand four days ago.

Anthony O’Sullivan, who is from Mitchelstown in Cork, was in Bangkok city when he went missing.

It has been confirmed that his passport and bank card have been found in his hotel bathroom.

His worried brother is in Bangkok and is helping to co-ordinate the search operation.

A spokesman for the Department of Foreign Affairs told Independent.ie that they are aware of Mr O’Sullivan’s disappearance.

He said: “The Department are aware of the case and we are providing consular assistance to the family.” 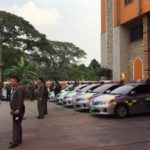 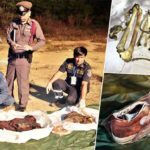