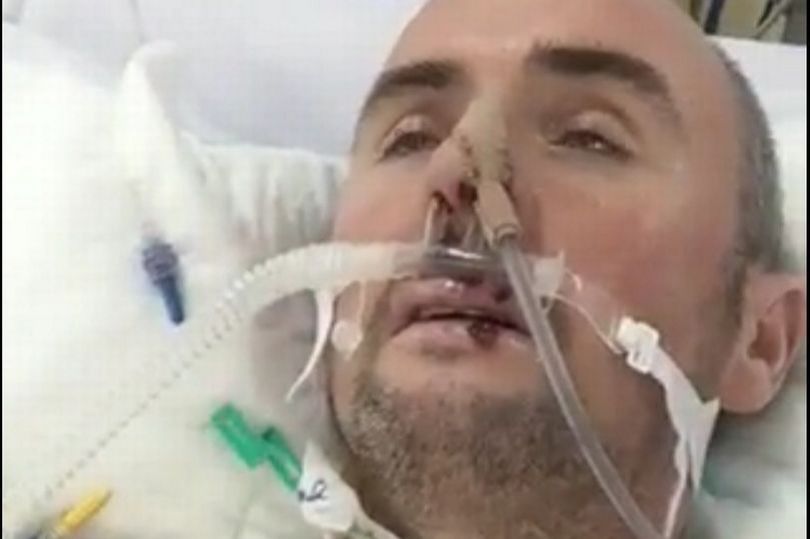 An Irish tourist is fighting for his life in Vietnam after a suspected poisoning on Christmas Eve.

Dubliner Gary Doyle has been on a ventilator since the horror incident, which happened on his first night in the country, Dublin Live reports.

His brother Anthony, who arrived in Ho Chi Ming City on Sunday, said that Gary was found struggling for breath in his hotel room before being rushed to hospital, where he was put on life-support.

He sustained liver and kidney damage, has a very high heart rate, and pneumonia.

Gary’s family were full of praise for hospital staff and a German man who raised the alarm.

Anthony said: “Myself and family are most grateful to all involved in helping Gary in his fight to get back to some sort of a healthy state.

“These people include the doctors and medical staff at the Cho Ray Hospital, the staff at the Irish Embassy in Hanoi, Vietnam, to Mey Mey and her friend who travelled from Cambodia to be at Gary’s side in the hospital.

“We’re so thankful that when Gary awoke he saw a friendly face he knew, (we) also would like to thank the German guy who Gary befriended on the flight, there is no doubt in my mind that had he not found Gary when he did things most likely would have turned out much worse.”

People at home were quick to help out and a GoFundMe set up to help pay for Gary’s care smashed its €5,000 target within hours.

Anthony said he “can’t put into words the love the family feel at this time” as there’s been a “phenomenal” response.

The Department of Foreign Affairs has been contacted for comment. 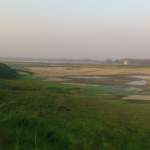