An Iranian tourist cried foul after he he was fined for littering on a Pattaya walking street early on Wednesday by men who claimed to be Pattaya City officials but failed to issue a receipt.

Shahrokh Assadizadldleh, 32, lodged a complaint at a Pattaya police station at 3.30am on Wednesday.

Speaking via an interpreter, the tourist said he was strolling on Pattaya Walking Street when a group of men dressed like officials approached him and demanded he pay a fine of Bt2,000 for dropping a cigarette butt. 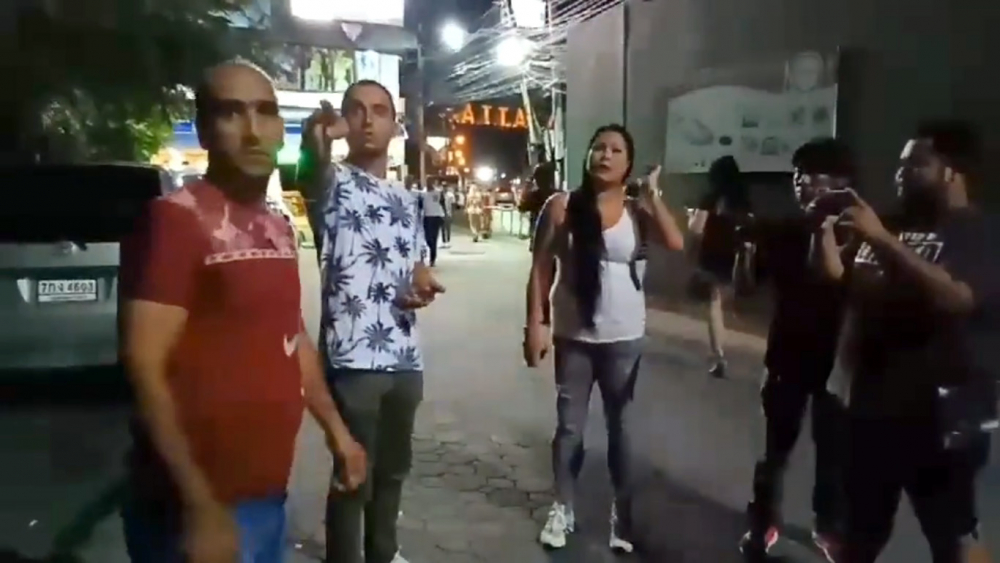 The men took him to a desk of officials in front of the Siam Bayshore Resort to pay the fine. He said he paid it but the officials declined to give him a receipt.

The tourist then led police and reporters to the booth of Pattaya City officials at the spot, but none of them knew anything about the fine. The officials said fines were not normally collected at the booth but instead paid at the Pattaya City Office.

They then led the Iranian tourist to City Hall to issue him with a receipt for the fine. An official complained that he had to pay from his own pocket to get the receipt issued.

Police have so far been unable to identify who took the tourist’s money. 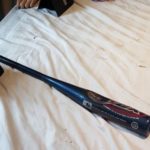