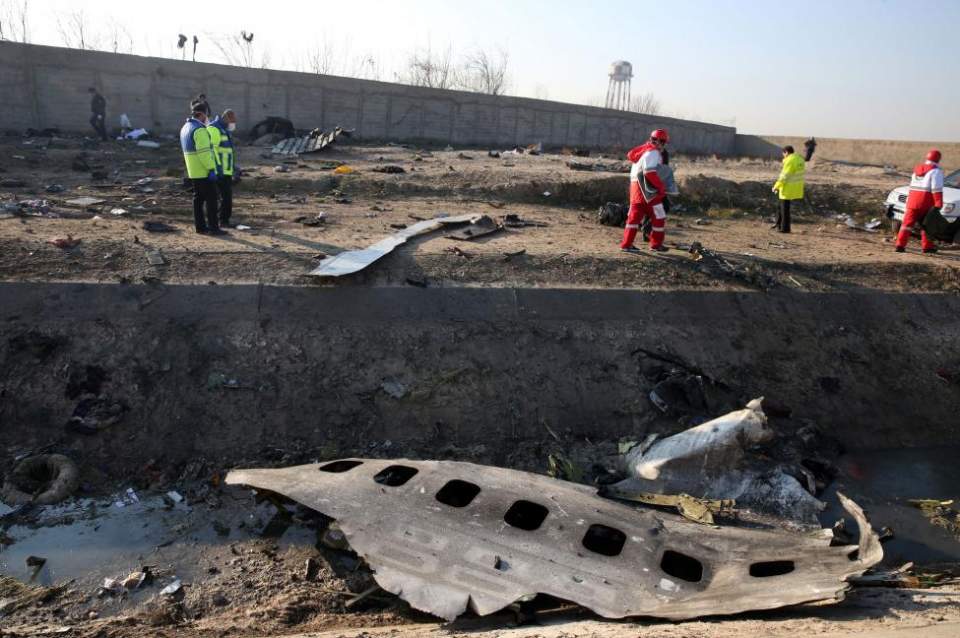 Video has emerged appearing to show the moment a plane burst into flames just after taking off from an airport in Iran, before plunging to the ground.

Officials in both Iran and Ukraine, where the plane was heading, have said they do not expect to find any survivors and suggested the accident was caused by a mechanical failure.

The video, which has not yet been independently verified, was taken by an Iranian on their phone and purports to show the burning jet plummeting through the sky.

When it hits the ground the area, which is in darkness, it is briefly illuminated by a sudden burst of light and flame.

Although the crash came just hours after Iran launched a series of missile attacks on US army bases in Iraq – in retaliation for the killing of the general Qassem Soleimani – there is currently no evidence it is connected to the ongoing fallout between Iran and America.

A statement from Ukraine’s Security Council said there were 168 passengers and nine crew members registered to onboard the Boeing passenger jet.

Reza Jafarzadeh​, the civil aviation spokesperson, said: “An investigation team from the national aviation department was dispatched to the location after the news was announced.”

A photo later published by Iran’s state-run IRNA news agency showed rescue officials in a farm field, with what appeared to be pieces of the aircraft laying nearby. 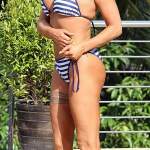 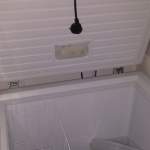