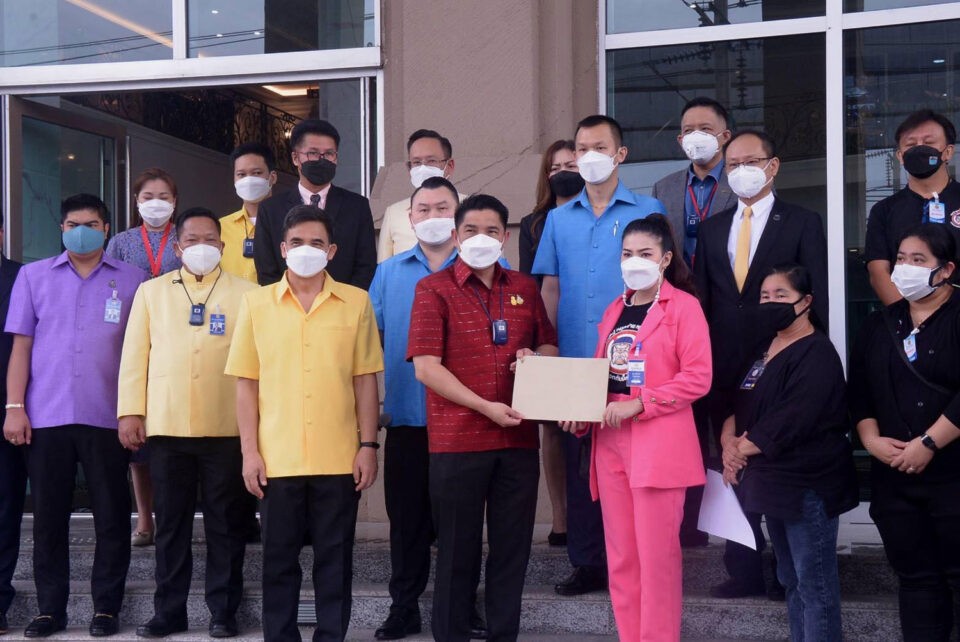 More than 20,000 people have complained of being victimised by these online loan sharks.

A request for assistance was filed at the ministry on Tuesday by a group led by Juthathip Jutpattanakul. The letter, addressed to Justice Minister Somsak Thepsutin, was handed to the minister’s secretary, Thanakrit Chitarirat.

Mr Thanakrit said many people affected by the Covid-19 pandemic had been lured into  using money lending apps.

These loan sharks were typically found to use three ploys.

First, they offered a 10,000 baht loan, but borrowers had to send them 2,000 baht first before receiving the loan. After the 2.000 baht advance payments were sent, the apps were closed.

Second, borrowers applied for a 4,000 baht loan, and the lender immediately deducted 1,200 baht from the loan capital as a first payment.

Third, if borrowers failed to make repayments on time the lenders would post messages online denouncing them, embarrassing them and their families, the minister’s secretary said.

“Operations using these illegal money lending apps are in breach of several laws, including the setting up of financial institutions without permission, public fraud, extortion and putting false information into a computer system,’’ he said.

More than 20,000 people had filed complaints with police he said.

The Department of Special Investigation would compilate the complaints filed with police and the ministry would coordinate with the Anti-Money Laundering Office to confiscate the assets of those involved in the illegal money lending apps.

Ms Juthathip said damage caused to the victims totalled more than one billion baht. Some people had rapidly accrued debts of over one million baht through illegal app-based money lending services.

Most of the lenders were Chinese, Malaysian or Myanmar nationals, she said.

Sataporn Dasri, 34, a vendor at Bang Sri Muang market in Nonthaburi, said she first borrowed 8,000 baht through a money lending app she installed on her mobile phone. 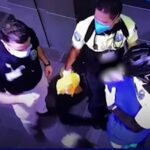