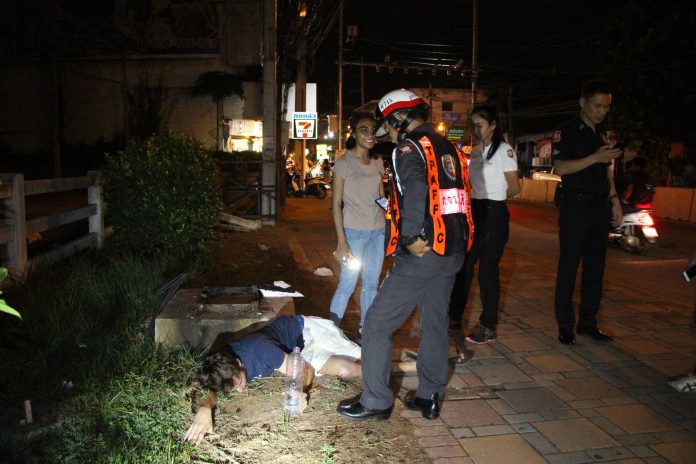 An intoxicated French man who was driving a car crashed into road barriers early this morning in South Pattaya according to the Pattaya Police.

Lt Chonlaiwit Athipansri of the Pattaya City Police was notified of the accident at 3 AM on South Pattaya Road.

Police, The Pattaya News and emergency responders arrived at the scene to find a damaged vehicle and road barriers. Nearby, they found the driver, a 23-year-old heavily intoxicated French man named only to the press as Mr. Morgan. Mr. Morgan was unable to stand or speak due to being intoxicated however was not injured.

Several friends of Mr. Morgan were also present. No injuries were reported.

Witnesses say the vehicle had been driving unsteadily. They stated to The Pattaya News that they were sure that the driver must have been drunk. 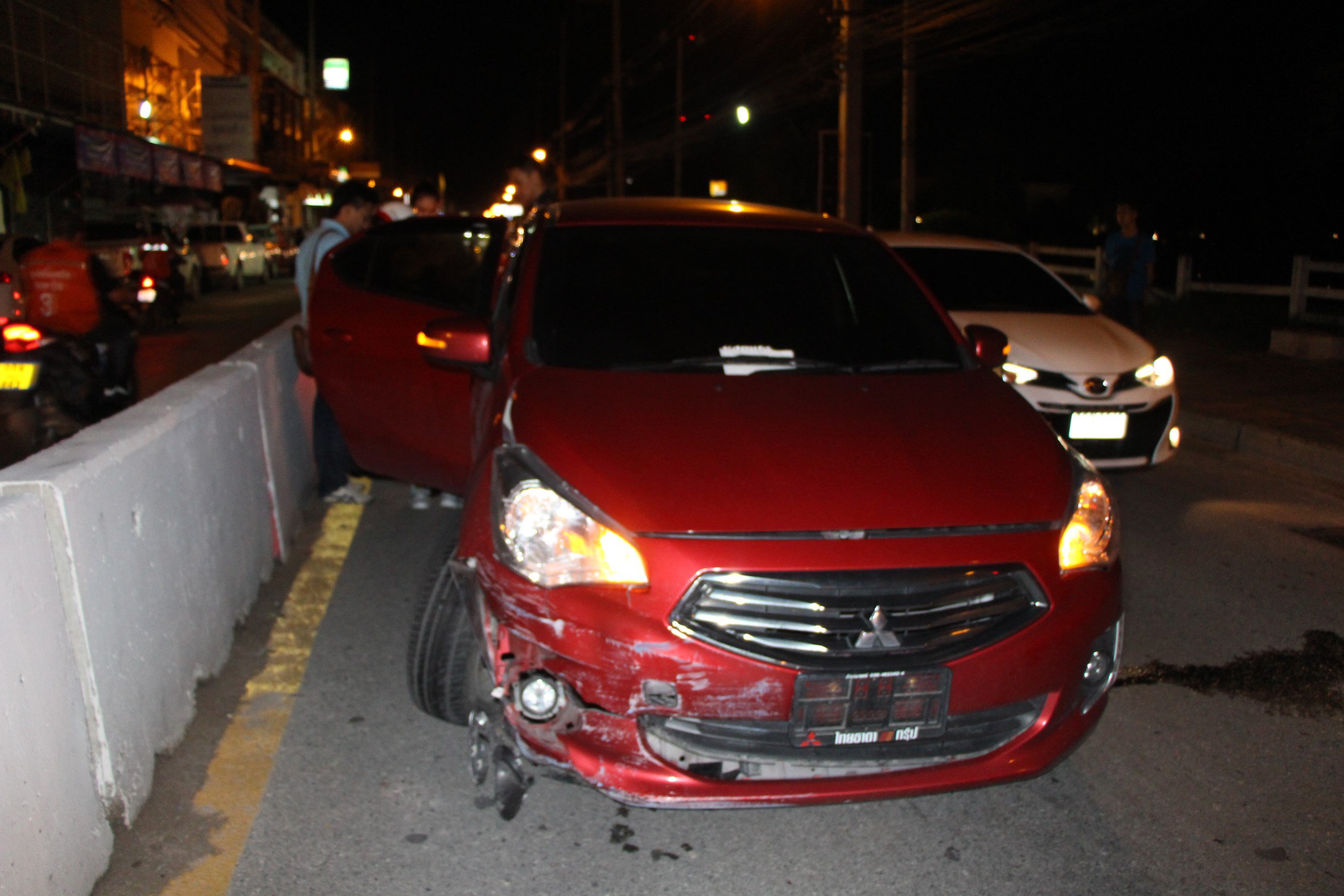 The driver was arrested and taken to the Pattaya Police Station for further legal action. 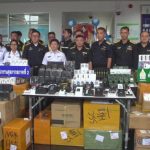 11.25M worth of electronic cigarattes siezed 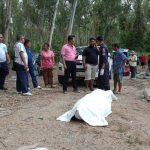