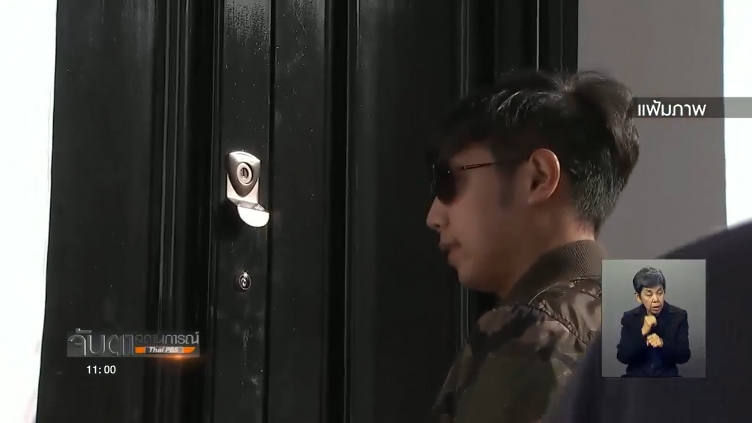 Thai police have now turned to the Interpol to help them locate the whereabouts of wanted Red Bull heir, Vorayuth “Boss” Yoovidhya, after the Southern Bangkok Criminal Court issued him with an arrest warrant last week for  a hit-and-run and reckless driving causing death.
In addition, they are also asking the Foreign Ministry to scrap his passport.

He said Thai police will ask Thai Interpol to help in locating his whereabouts, and will be seeking the extradition if he is in the United Kingdom.

However if he could not be found in the UK, then Thailand will ask all Interpol police in 190 countries to help locate and make the arrest of the wanted man.

He said now Thong Lor police must formally ask the prosecutor to coordinate with the country where the suspect escapes to for the extradition to Thailand for trial.

The next step required is for Thong Lor police to officially ask the Royal Thai Police commissioner to designate the foreign affairs police division to locate his whereabouts.

If he is not found in the UK, then Thai Interpol will issue blue notice to Interpol in 190 countries for help. 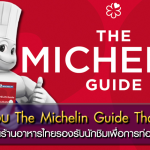 Thailand reaches for the stars with new Michelin Guide