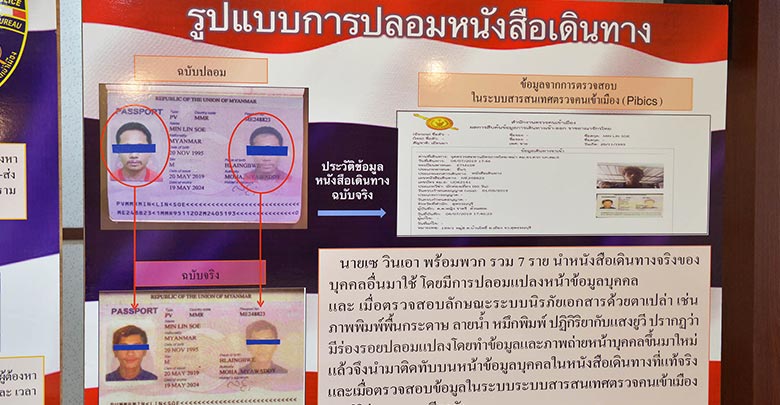 The Immigration Police reported the arrest of international criminals belonging to an International Human Trafficking Group in Thailand.

The Songkhla Immigration Police and other police officers reported the arrest of a group of foreign criminals, mostly being the victims of human trafficking groups that were smuggled into Thailand.

Counting from the 1st of this month to the 25th (July 2019), a total of 686 foreigners were arrested. 436 of the suspects have entered into Thailand illegally, 15 have overstayed within the Kingdom, 118 have broken immigration laws, 49 were working without a work permit, 25 had arrest warrants issued for them and out of this number 12 were under human trafficking charges, 31 were arrested for breaking other laws, and 229 foreigners were not allowed to enter the Kingdom.

There are important cases related to human trafficking, the Immigration Police Officers are working with the Children Women Families Protection Center and Anti Human Trafficking Police Region (CWPC) from the Royal Thai Police.

Together they have helped victims in 4 human trafficking cases this month, 169 victims in total. Arrest Warrants have been issued for suspects in Songkhla Province and Satun Province. 12 suspects have been arrested as a result, all belonging to an International Human Trafficking Gang working as agents and smugglers. 6 were Thai, 1 Malaysian, and 5 Burmese.

The police revealed that another case related to human trafficking that took place in this month is the arrest of 7 Burmese who used fake passports to travel into Malaysia for work. They had entered Thailand through Kanchanaburi Province. This is the first case discovered where fake passports were used in this manner.

The passport uses real names and information belonging to Myanmar, but the picture is replaced by another person. This is a new method used by human traffickers that makes it difficult for authorities in other countries to verify. The cost of this type of passport is currently around 16,000 THB. 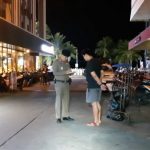