Home » International flights Back on from Monday 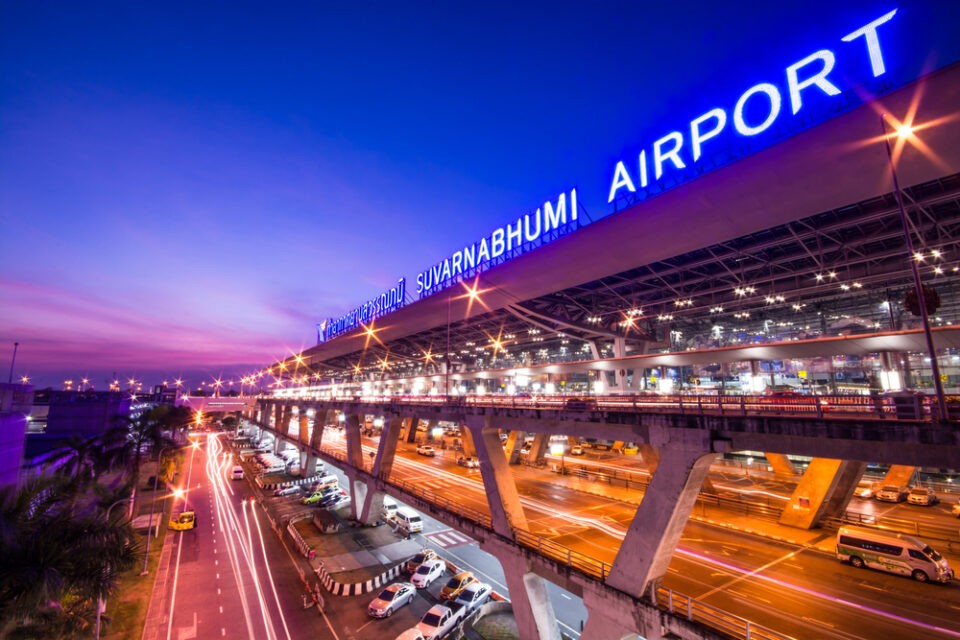 International passengers will be allowed to transit Thailand from Monday, the Civil Aviation Authority of Thailand (CAAT) has announced.

The authority has also authorised an easing of some restrictions on domestic flights.

International passengers have for some time been banned from transiting at Thai airports or using them to transfer to other flights as part of the government’s Covid-19 containment measures, said Transport Minister Saksayam Chidchob.

The change to the transit/transfer flights policy was made following calls by airlines for Covid-19 relief measures, he said.

The CAAT’s decision to allow airlines to transit Thai airports is in line with a resolution reached by the Centre for Covid-19 Situation Administration (CCSA) last Monday to relax a range of Covid-19 control measures, Mr Saksayam said.

The aviation authority has also told operators of domestic flights they can resume serving in-flight meals and drinks, as well as selling souvenirs from Thursday.

However, passengers and flight attendants are still required to follow Covid-19 control protocols. These include the mandatory wearing of face masks throughout flights, except while eating or drinking.

The serving of in-flight meals and beverages and souvenir sales were prohibited on Dec 30 as part of the government’s efforts to respond to the Covid-19 situation at the time under its “fourth announcement”.

It was cancelled when the fifth announcement was issued and signed by CAAT director-general Suttipong Kongpool.

The number of daily new cases in the kingdom has come back down to two digits since Feb 20, following the surge that was sparked in Samut Sakhon in mid-December.

Samut Sakhon provincial authorities have recently been reporting effective disease-control measures in high-risk areas, including the Central Shrimp Market, the epicentre of the new wave, which has been closed for over two months.

Some officials believe the market could even reopen by Monday but the CCSA has yet to make a final decision.

Deputy governor Teerapat Kutchamath visited the market and insisted it was ready to reopen on Monday. Plans are already in place for merit-making to take place tomorrow, ahead of the anticipated reopening.

The Department of Disease Control reported on Friday that 32 cases had been confirmed at hospitals and five through proactive testing in communities.

The eight imported cases were quarantined arrivals from Germany, Pakistan, Bangladesh, the UK (a Thai schoolgirl aged six), France (2), Kuwait and the Netherlands. 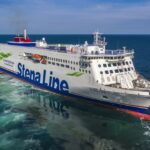 Mum and her young daughter fall from ferry 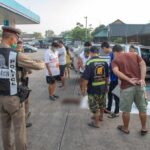