A Northern Irish teenager has become the first model with Down’s syndrome to win a world beauty pageant.

Kate Grant, 19, beat out 40 other contestants to pick up the title of Teen Ultimate Beauty Of The World in Portadown.

“I was in shock,” Kate Told the Mirror after her win. “My family were all in the audience, ­crying and cheering.

“My dream has come true. And that dream is to get a chance to inspire young people who have Down’s ­syndrome and other special needs to believe in themselves.

“I sashayed down the catwalk giving it all my sass,” she said of the final round, in which she wore a monochrome cocktail dress with a side split. “I just wanted to have fun and truly expected someone else’s name to be called as the winner.

“Now I’ll be attending photoshoots throughout the year and will be a judge and mentor at next year’s final.

“Most importantly I’ll be involved in an appeal where we’ll deliver hundreds of toys to the Royal Victoria Hospital in Belfast. I want to give poorly children a moment of sunshine.”

The Teen Ultimate Beauty Of The World pageant celebrates diversity and is a supporter of the Make-A-Wish Foundation, which was set up with the goal of providing dream experiences for sick children.

Kate’s mother Dierdre entered her into the pageant purely for experience, with no expectation that she would win.

“I knew she’d charm them but what made me most proud was how Kate looked after other candidates, ­encouraging and supporting them,” said Dierdre. 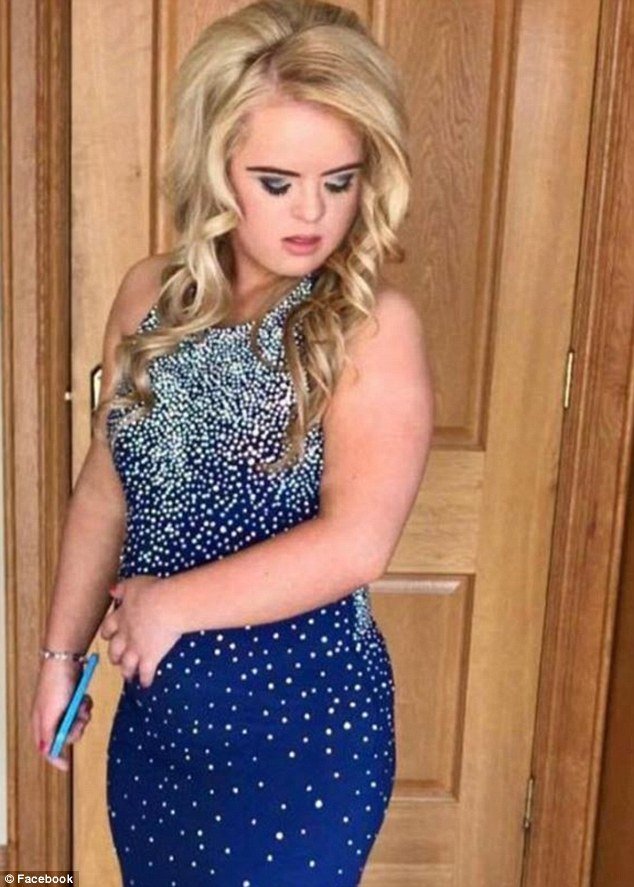 She went on to explain how her and her husband John came to discover that their first daughter would be born with Down’s Syndrome: “After two sons, John and I were thrilled to be expecting a girl. When Kate was born it was confirmed she had Down’s syndrome within hours.

“The doctor painted a bleak future. He said she wouldn’t learn to read, her speech would be limited and she’d never hold full conversations. 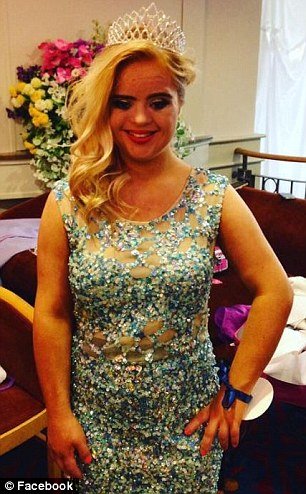 “I thought of him as she made her acceptance speech up on the stage at the pageant, describing her hopes for an inclusive society, one where people like her are treated as equals.

“When she announced at 13 she wanted to be a model we didn’t discredit the idea just because she had Down’s syndrome.”

The pageant judges released a statement that said: “Kate was the spirit and soul of The Ultimate Beauty and stood for everything it is about – inner and outer beauty. She’s such a star, she’s unbelievable and we’re so proud to have her as our teen winner.”