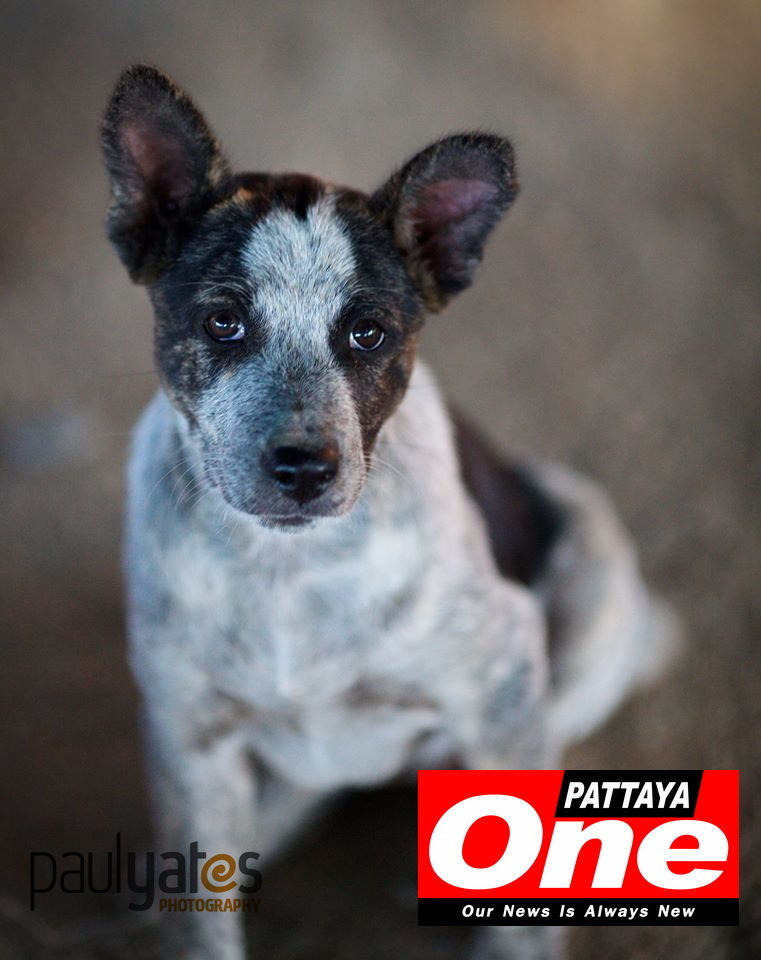 A BANGKOK resident saved an injured dog from the street and brought it home only to see it die a few days later of rabies.

The neighbourhood home of this Good Samaritan on Soi On Nuj 36 in Bangkok’s Suan Luang district has now been declared an “at-risk zone”. “We need to make the declaration to raise public awareness of the rabies situation,” Livestock Development Department (LDD) deputy director-general Jeerasak Pipattanapongsophon said yesterday.
The Good Samaritan found the dog after it was hit by a car and injured on a road in Samut Prakan’s Bang Phli district on March 17.
The dog was rushed to a nearby veterinary hospital, treated and brought to the Good Samaritan’s home. At its new home, it became aggressive and bit many people. After it died on March 20, an examination found it had died of rabies. Rabies can cause deaths to mammals, including people. This year, it has already killed six people in Thailand. Jeerasak said the case in Suan Luang was the first instance of rabies in Bangkok this month. No outbreak in Bangkok At present, 25 provinces in Thailand have been declared “rabies outbreak zones”. The declaration is valid for 30 days after an outbreak is detected. Bangkok is among 11 provinces whose 30-day declaration has expired. Jeerasak said there was no need to declare Bangkok an outbreak zone again, with just one rabid dog found as of press time. “Besides, I think public awareness of rabies is now already significant,” he said. Pet owners also need to be aware of the need to vaccinate their animals against rabies. Failure to do so is a legal offence. The Khao Kheow Open Zoo in Chon Buri province has now barred tourists from bringing their pets on-site out of concern that the visiting pets could transmit rabies to the zoo animals. In the face of growing rabies concerns, the Phayao University is in the process of rounding up more than 100 stray dogs in its compound. “We are running a permanent shelter for them. They are registered and vaccinated,” said the university’s vice president, Asst Professor Pranee Yoosiri. She said animal lovers were welcome to adopt these strays. Many people have already come forward seeking to adopt them, she added. In Tak province, officials and volunteers were busy campaigning against rabies yesterday. Dr Sarayuth Uttamangkapong, who heads a local disease-control office, said building shelters for stray dogs was a good idea because it could help prevent the spread of rabies. 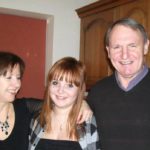 Families of murdered Thailand tourists warn others to stay away 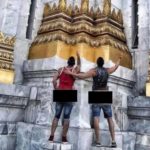