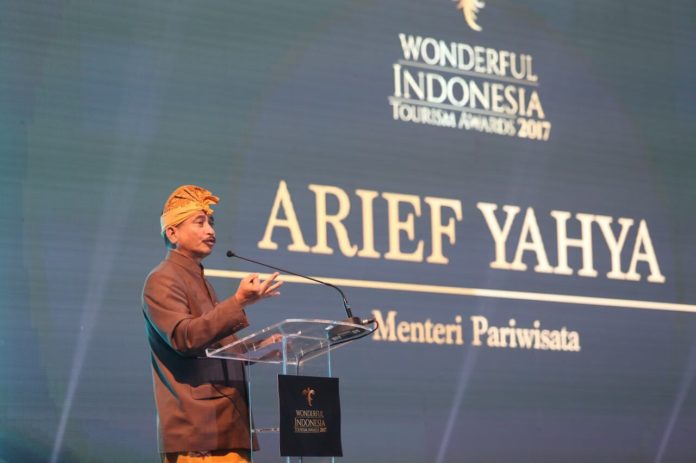 Indonesian Tourism: Tourism Minister Arief Yahya says growth in the Indonesian tourist industry may surpass that of Thailand within the next five years.

“We can beat ‘Amazing Thailand’ and ‘Malaysia Truly Asia’ ,” Arief said in a discussion at the State Secretariat in Jakarta on Tuesday as reported by kompas.com, arguing that in 2014, Indonesia ranked 70th in the world tourist Industry, but jumped to the 20th spot in 2017.

“We can dream of beating Thailand within about five years.”

Meanwhile, Indonesia aims to welcome 17 million foreign tourists in 2018, with contribution to the state revenue to reach some $17 billion.

“So we project that in 2019, the tourist sector will contribute $20 billion,” Arief said. 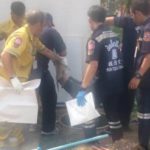