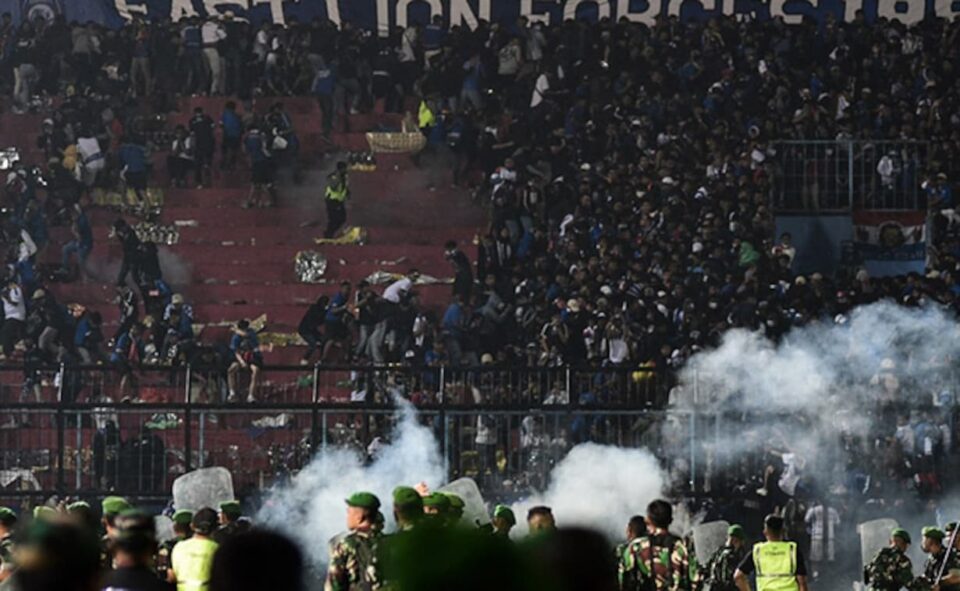 The Indonesian football stadium where 133 people were killed in a stampede earlier this month will be torn down and rebuilt, the country’s president said Tuesday.

“For Kanjuruhan stadium in Malang, we will demolish and rebuild it according to FIFA standards,” Joko Widodo told reporters after meeting FIFA president Gianni Infantino.

More than 40 children were among those who died after the stampede in the city of Malang, East Java on Oct 1, in what Infantino described as “one of the darkest days for football”.

After supporters invaded the pitch at the end of a league match between Arema FC and rivals Persebaya Surabaya, police fired tear gas into packed stands, sparking a stampede.

Widodo said the stadium would be replaced with a new one, “with proper facilities that can ensure the safety of both players and supporters”.

The gates at the 42,000-capacity Kanjuruhan stadium, which was opened in 2004, were big enough to fit only two people at a time and some were not open on time when disaster struck, officials have said.

According to experts on Indonesian football, shaky infrastructure, mismanagement, hours-long waits to leave outdated stadiums and the potential for heated passions, have contributed to violence and stampedes that have killed scores since the 1990s. 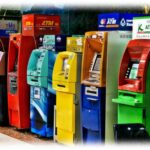 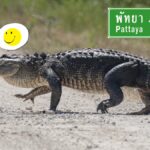