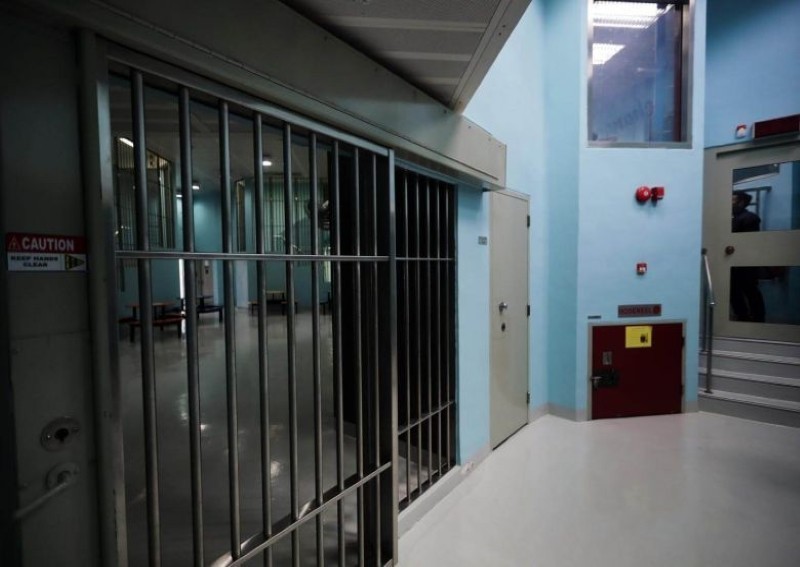 Samsul Bahri, who was arrested for allegedly killing a second-grader while attempting to rape the boy’s mother, was found dead in Langsa Police detention in East Aceh on Sunday.

The head of the criminal investigation unit of Langsa Police, First. Insp. Arief Sukmo Wibowo, said Samsul had died of shortness of breath.

“He complained of shortness of breath early on Saturday. His body temperature was 36.7 deg with blood pressure at 97 per cent. He was given an infusion for one night at Langsa General Hospital,” Arief said on Sunday, as quoted by kompas.com .

After the medical treatment, doctors allowed Samsul to return to the detention cell, but his condition soon worsened and he was taken back to the hospital, Arief said.

“The doctor concluded that he had died. His body has been handed over to the family for burial,” Arief said.

Samsul allegedly murdered the 10-year-old schoolboy who tried to prevent his mother from being raped by the suspect on Oct 10.

He reportedly stabbed the boy, before putting the body in a sack and throwing it into a river.

Samsul is alleged to have entered the family’s house near a community-owned plantation in the early morning, while the boy and his mother were sleeping.

The boy awoke and tried to protect his mother, but Samsul reportedly slashed him with a machete. 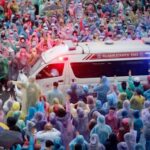 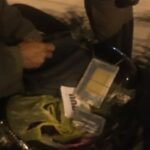