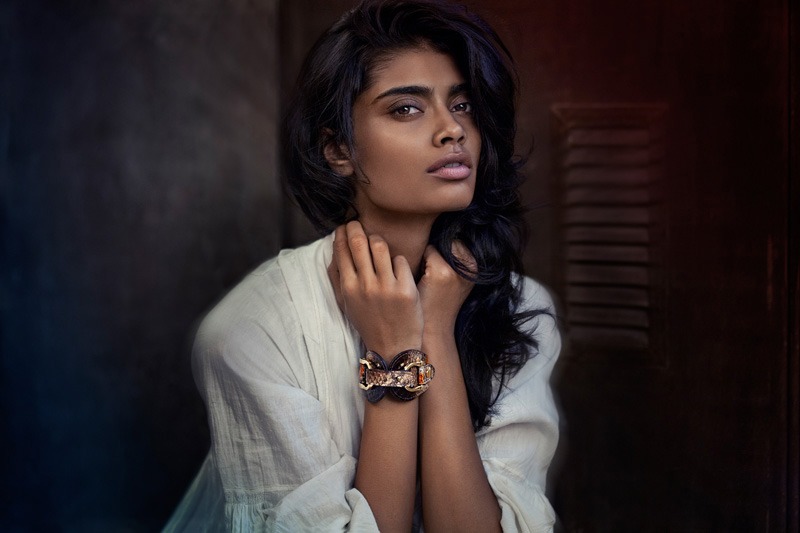 A 23-year-old model from India lodged a complaint on Friday, alleging that she was wrongfully confined and physically abused by an advertisement director and his two assistants after she had traveled with them to Phuket for a photo assignment.

Two of the accused are also women.

An investigation has been launched after the young model claimed she had to be rescued by officials from the Indian Embassy.

The woman said that the ordeal began when she arrived at the Phuket resort on July 12.

She claimed the three accused had entered into a criminal conspiracy when they encouraged the woman to travel with them on a sponsored trip for a photoshoot.

Once there they locked her into a room, assaulted her and ‘outraged her modesty by touching her.’ She was also robbed.

On her return to India, the model received treatment at the Chittaranjan Hospital in West Bengal before being discharged. 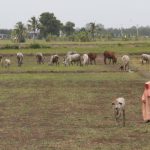