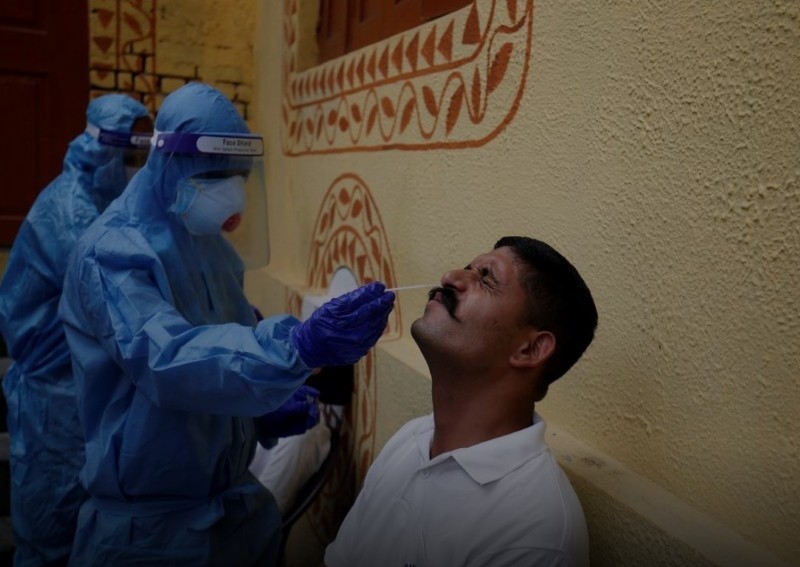 MUMBAI – India said on Sunday (Sept 13) it was considering granting an emergency authorisation for a Covid-19 vaccine, particularly for the elderly and people in high-risk workplaces, as the country’s number of reported infections passed 4.75 million.

India, which has consistently reported over 1,000 Covid-19 deaths daily this month, has now recorded 78,586 fatalities from the disease. It lags only the United States globally in overall number of infections, but it has been adding more daily cases than the United States since mid-August.

“If there is a consensus we may go ahead with it, especially in the case of senior citizens and people working in high-risk settings.”

Mr Vardhan said the timeline on Phase III trials could be shortened by giving emergency authorisation, but stressed no corners would be cut in clinical trials and that a vaccine would only be made available when the government could ensure its safety and efficacy.

He said no date has been set for a vaccine launch, but added that results of trials should be clear by the first quarter of 2021.

“A vaccine expert group has been established recently by the government to look into various issues related to the delivery of vaccines to vulnerable populations.”

The comments came as the Indian Health Ministry reported 94,372 new Covid-19 cases and 1,114 deaths on Sunday.

The government’s efforts to kickstart the economy, which saw a 23.9 per cent contraction in the April-June quarter, have been hamstrung by the surge in cases.

The western state of Maharashtra, the nation’s richest and a key industrial hub, has recorded more than 1.03 million infections.

In a briefing on Sunday, the state’s Chief Minister, Mr Uddhav Thackeray, urged residents to wear masks, maintain social distancing and avoid crowds, amid growing fatigue over a drawn-out lockdown that has made many people lax about precautions.

The state has been easing various restrictions gradually and it recently allowed hotels to operate under certain conditions, though many businesses remain shut. 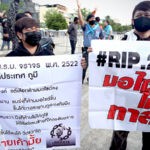 Bikers up in arms over traffic rules 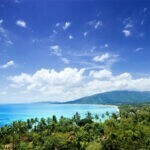