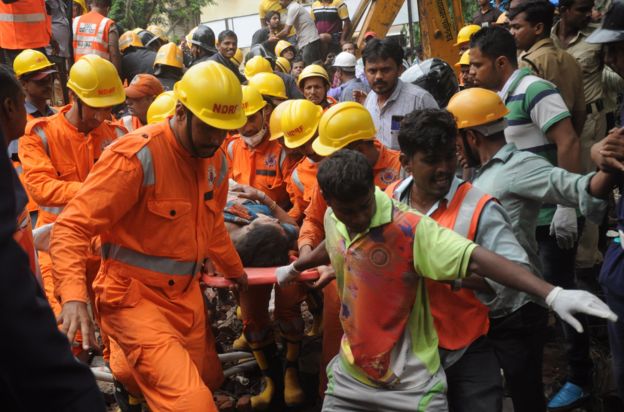 The death toll in the collapse of a building in the western Indian city of Mumbai has reached 17 as authorities have ordered an investigation.Some 28 survivors have so far been pulled from the rubble of Tuesday’s disaster, some with serious injuries.

The four-storey residential building was located in the suburb of Ghatkopar.Reports suggest part of the building was used as a nursing home but it was being renovated at the time.The owner of the nursing home has been arrested for allegedly making “structural changes to the building while he was getting the nursing home renovated,” a senior official of the Mumbai municipality told the BBC.Sudhir Naik said the rescue operation would continue until Wednesday evening. It is not clear whether any more people are trapped in the debris.Building accidents are not uncommon in India, particularly during the monsoon season. Poor construction standards are often to blame. 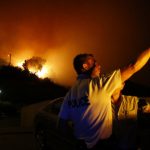 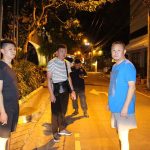