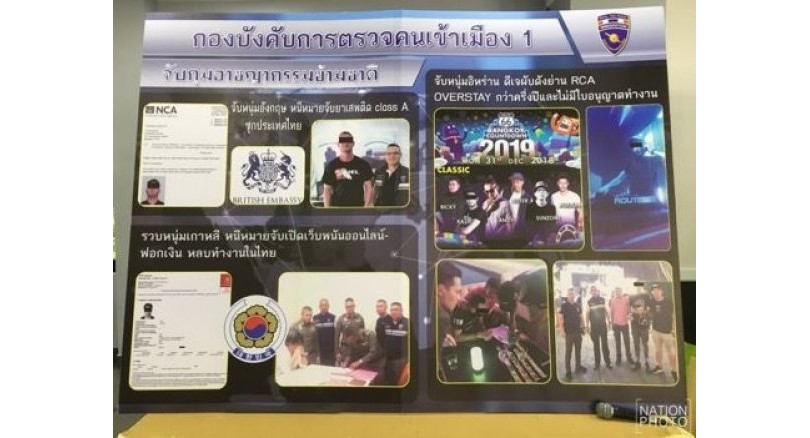 In the first case, British national Reece Blain – wanted by UK authorities on charges related to Class A drugs trafficking – was arrested recently outside the British Embassy in Bangkok.

His Thai visa was revoked while pending an extradition to face legal actions in his home country.

In the second case, South Korean national Jaehee Cho – who is wanted in his home country for organising online gambling and money laundering and fled to Thailand in April – was nabbed this week after the South Korean Embassy last month urged Thai police to arrest and extradite him.

In the third case, 26-year-old Iranian Kashayar Kharazmi was arrested as he was working as a music DJ at a club in Bangkok’s RCA (Royal City Avenue) night entertainment area for overstaying the visa and working in Thailand without permission.

In the fourth case, police arrested seven Chinese women on Thursday night as they were working (entertaining Chinese customers and drinking alcohol with them) at a karaoke bar in Soi Ratchadapisek 18 in Bangkok’s Huai Kwang district.

It was reported that a drinking-companion service cost Bt5,000 per session – of which Bt3,000 went to the woman who performed the service and Bt2,000 went to the bar owner.

The seven women were able to present their passports to police with a tourist visa but failed to present work permits. They and the Thai bar owner who was identified as Hongman Wang, 51, will face legal actions. 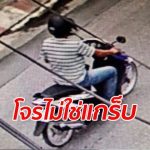 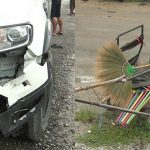