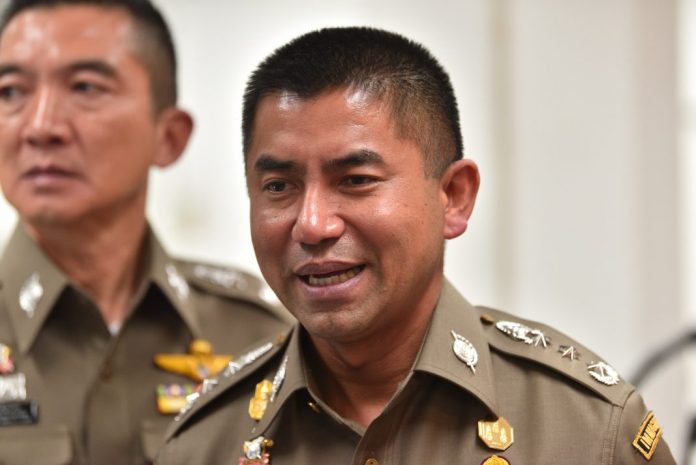 The immigration chief, who was seen as a rising star in the police force, was abruptly transferred to an inactive post according to an order released Saturday.

The document, issued by police commander Gen. Chakthip Chaijinda, said Lt. Gen. Surachate “Big Joke” Hakparn was transferred on Friday to the Operation Center of the National Police Office. The order specified neither his new duties nor the reason for the transfer.

Surachate became one of the most visible faces of the Royal Thai Police after leading a crackdown on foreigners illegally staying in Thailand in 2017. He was appointed as the chief of the Immigration Bureau in September 2018 and received much praise for handling the headline-making case of a Saudi woman who narrowly escaped deportation from Thailand on her way to seek asylum in Australia.