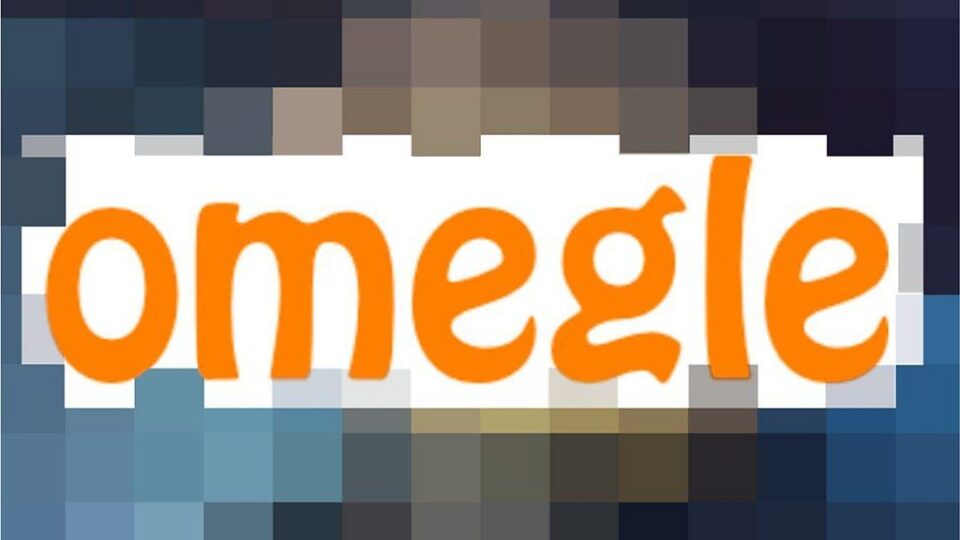 Michael was 14 when he first went on to the video chat site Omegle.

He’d heard about it at school and was intrigued by its notorious reputation for unpredictable and weird encounters.

Within a few hours of being paired at random with strangers, he says he was linked up with an older woman who persuaded him to show her his penis.

“I’m not sure if she was an adult or not, but she was definitely older than me,” he says.

“I can remember her asking if I wanted to see her naked. She invited me to jerk off to her. I did it because I was stupid. If I could go back, then I would stop myself.”

Michael logged off shortly afterwards and continued to worry about the incident.

Global child protection charities and police forces from multiple countries have become increasingly concerned about Omegle which has surged in popularity during the pandemic.

Michael says he was drawn back to the site a few years ago as an 18-year-old and became addicted.

“I started going on the site again and started doing ‘stuff’ on camera with different people. Video sex.”

What Michael didn’t realise was that at least one of these intimate video calls had been recorded.

It was during a moment of lockdown boredom that he discovered the video was being used to trick others into sexual activity.

To make chats more anonymous, many people on Omegle choose to obscure their faces on video and talk through the text chat.

Michael (who did not want to share his real name) says the interaction was convincing.

“It was like a fully advanced system with different video sequences of me doing different stuff.”

The 21-year-old from Scandinavia says he is sharing his story because he wants people to learn from his experience and question who is on the other side of the video call.

“I am constantly stressed about it, but I find peace that at least my face is not in it. But it pains me I am used that way to hurt other people. In fact, I believe this is the way I was groomed into the site as a 14-year-old, although I can’t confirm the other person was fake at that time.”

Omegle says it is “deeply disturbed” by Michael’s story, and is “enhancing moderation practices to eliminate” this behaviour as much as possible.

Michael got in touch with the BBC after our previous report highlighted what appeared to be incidents of children exposing themselves on Omegle.

He did not show the BBC the video, but our investigations into Omegle have found similar sex-baiting bots being used on the website.

Omegle is based in the US and operates in dozens of languages.

It was launched in 2009, but has exploded in popularity during the pandemic with about two million visits a day.

It has become increasingly popular with young people thanks to viral videos about it on social media apps like TikTok and YouTube.

There is a warning on the site that “predators” use it, and it is not for under-18s, but there is no age verification system in place.

There is also no way to report incidents or contact the company at all online or by mail.

“I can’t imagine how distressing it must be to find someone using a video of yourself in this way, but these virtual cam bots are something we do see being used to trick and coerce children into sexual activity,” she said.

“We’ve seen instances where children are actually being shown videos of other children, where we know that it can’t have been happening in real time because we’ve seen that video before elsewhere

The IWF says it would like to see better moderation on live chat sites and robust age verification to protect children and all users from this sort of behavior.

“We used to say ‘seeing is believing’, but unfortunately the exact opposite is true with this fake live camera software.”

Andy Patel, from cyber-security company F-Secure, says there is an active community of Omegle bot-makers who share tricks and techniques on YouTube videos and other forums.

“Most sex-baiting bots on Omegle seem to be very crude scripts designed to interact with as many people as possible.

I think in Michael’s case though, it’s likely that there is a human ‘operator’ behind the scenes who is clicking through the sequence of actions on Omegle to make it more believable.”

Omegle has been criticised by its users and others, including the IWF, of not doing enough to moderate the site, or stop children from accessing it.

The UN Human Rights Office’s expert investigator on the sale and sexual exploitation of children contacted the BBC following the publication of our previous story.

The BBC understands that the office has made contact with Omegle, but the case is in a confidential stage in proceedings.

Leif K Brooks is the creator and still runs the website.

He says Omegle moderation is carried out by a fully-automated AI service as well as a third-party monitoring firm that has a team monitoring the site 24/7.

“The inappropriate behaviour that has occurred, while a very small percentage of the millions of daily interactions, is deeply disturbing to me and unacceptable,” he said.

“Omegle is fully committed to addressing the concerns raised so that a small minority of bad actors don’t ruin the positive interactions experienced by millions of users.” 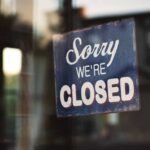 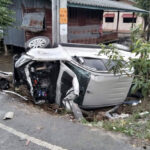