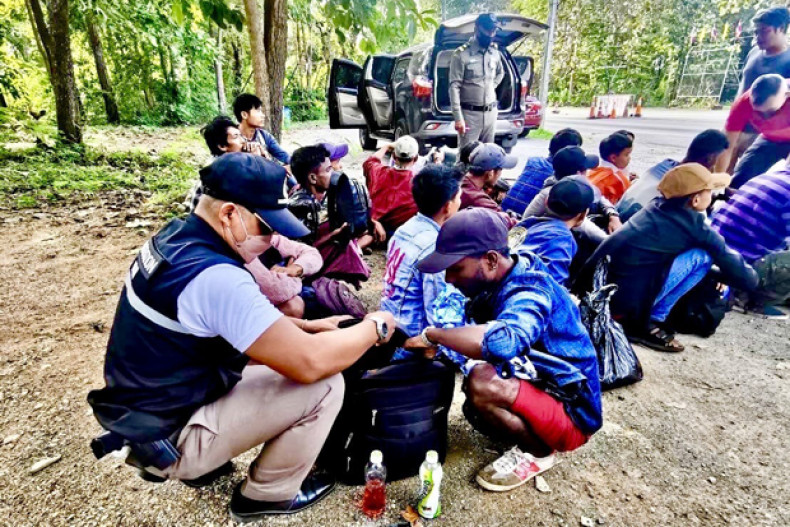 Fifty-three Myanmar nationals travelling in three vehicles were arrested at a checkpoint in Sai Yok district on Sunday, police said.

The three vehicles – an SUV and two pickups – were stopped at the Sai Yok checkpoint in tambon Tha Sao  at 5.30am.

Police found 53 Myanmar nationals – 43 men and 10 women – in the three vehicles. They were detained and charged with illegal entry.

Pol Col Ukrit Kallayanamit, the Kanchanaburi immigration police superintendent, said the migrants carried no travel documents. They entered Thailand on Saturday after having paid 35,000-40,000 baht each to brokers who promised them jobs in Malaysia.

The migrants were handed over to Sai Yok police for legal proceedings, pending repatriation.

The drivers of three vehicles, all of them from Thong Pha Phum district, were also arrested and charged with giving help to foreigners who have illegally entered the country.

They said they were hired for 6,000 baht each by a man called Pong to transport the migrants from a forest near Moo 6 village in tambon Huay Khayeng, Thong Pha Phum district, to Kanchanaburi town. From there, the migrants would be further transported to the South. 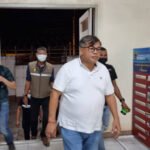 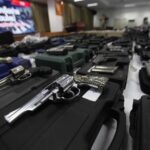 Lack of clear rules on firearm ownership and use proves fatal