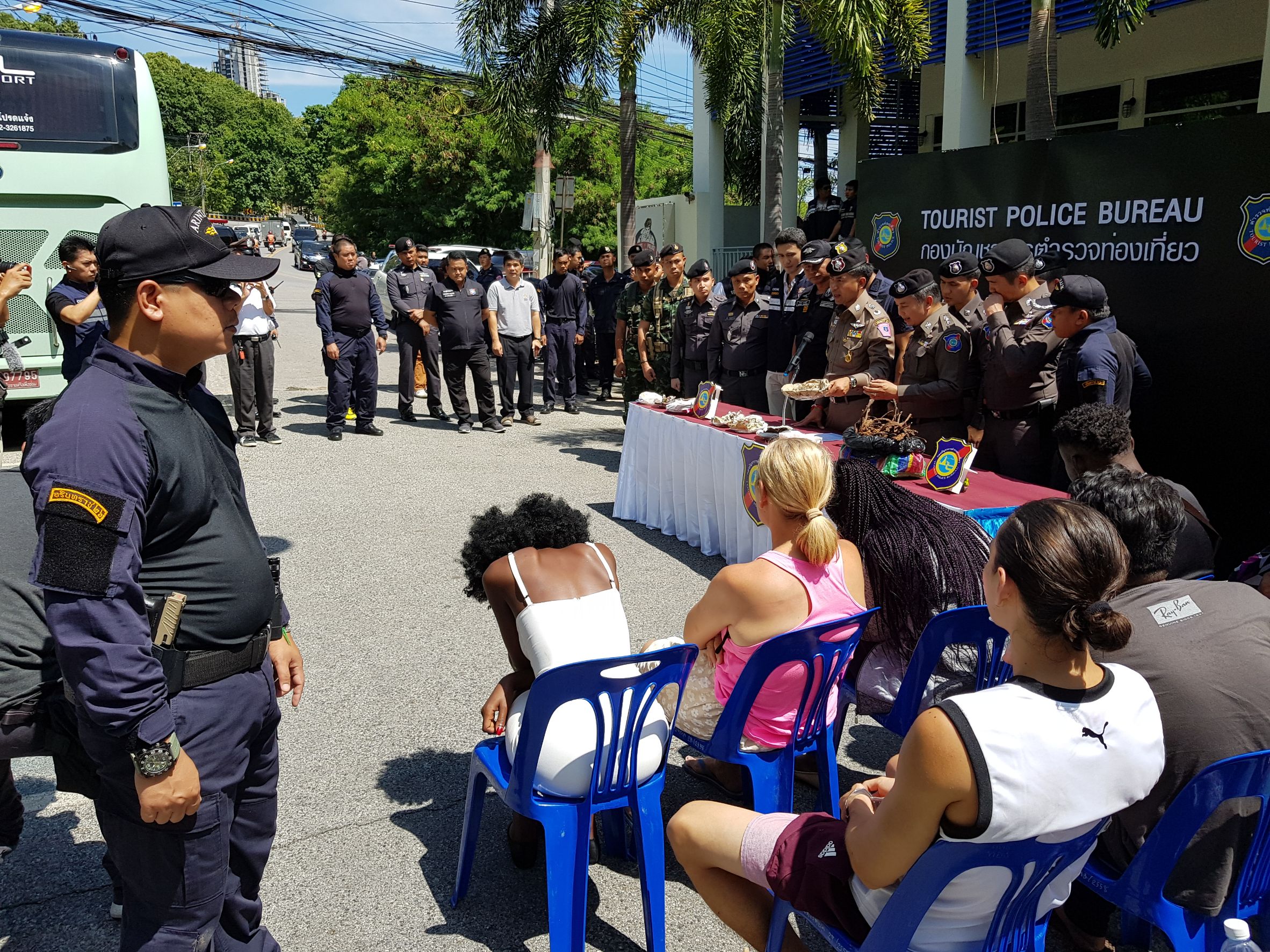 Pattaya police carried out a raid in several different locations across the city aiming to crack down on illegal immigrants.

In total, 18 people, both men and women with a wide age range and several different nationalities including Uganda, Iran, Ivory Coast, Britain, Nigeria, Cameroon and India were rounded up by the authorities. 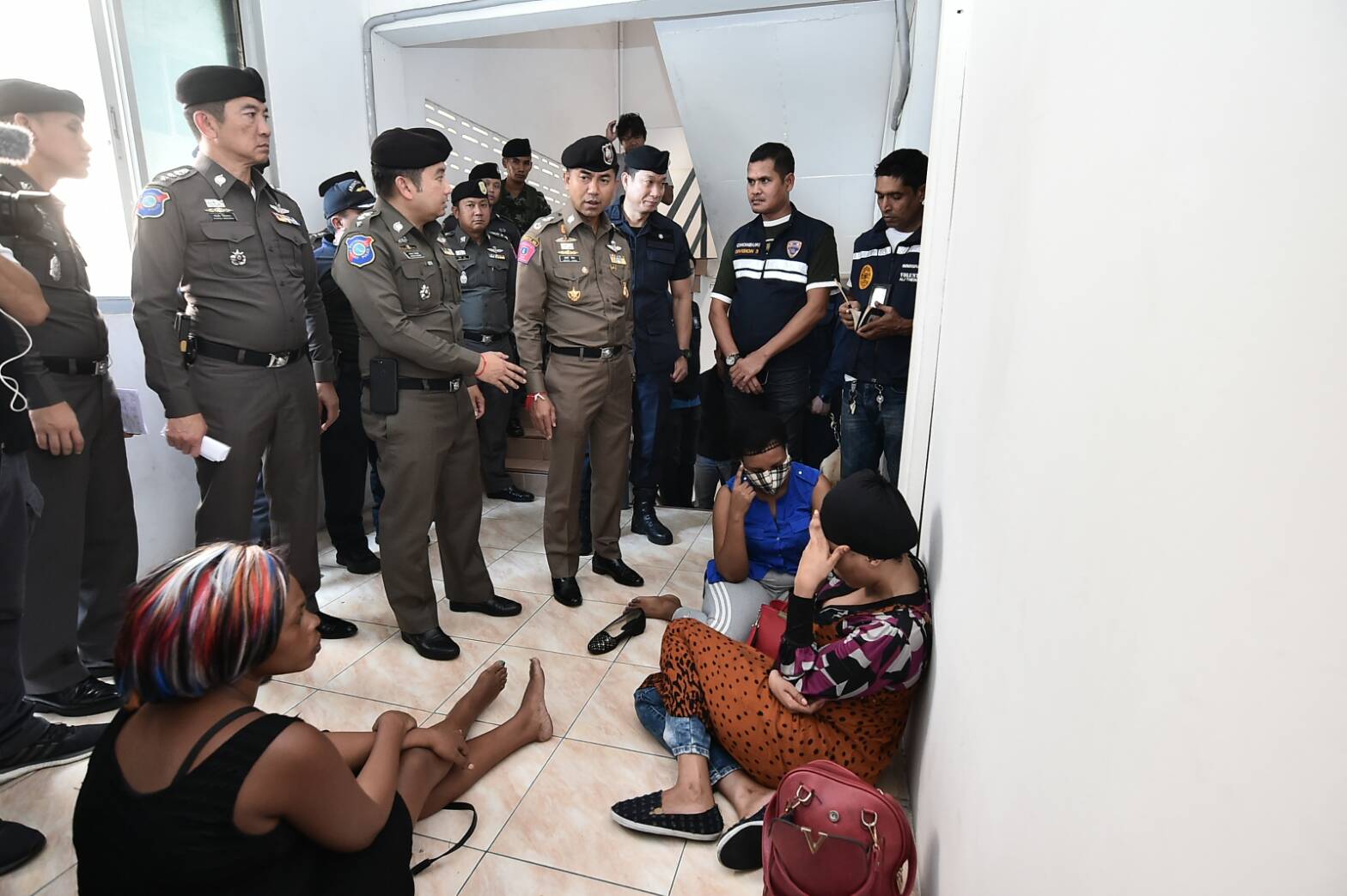 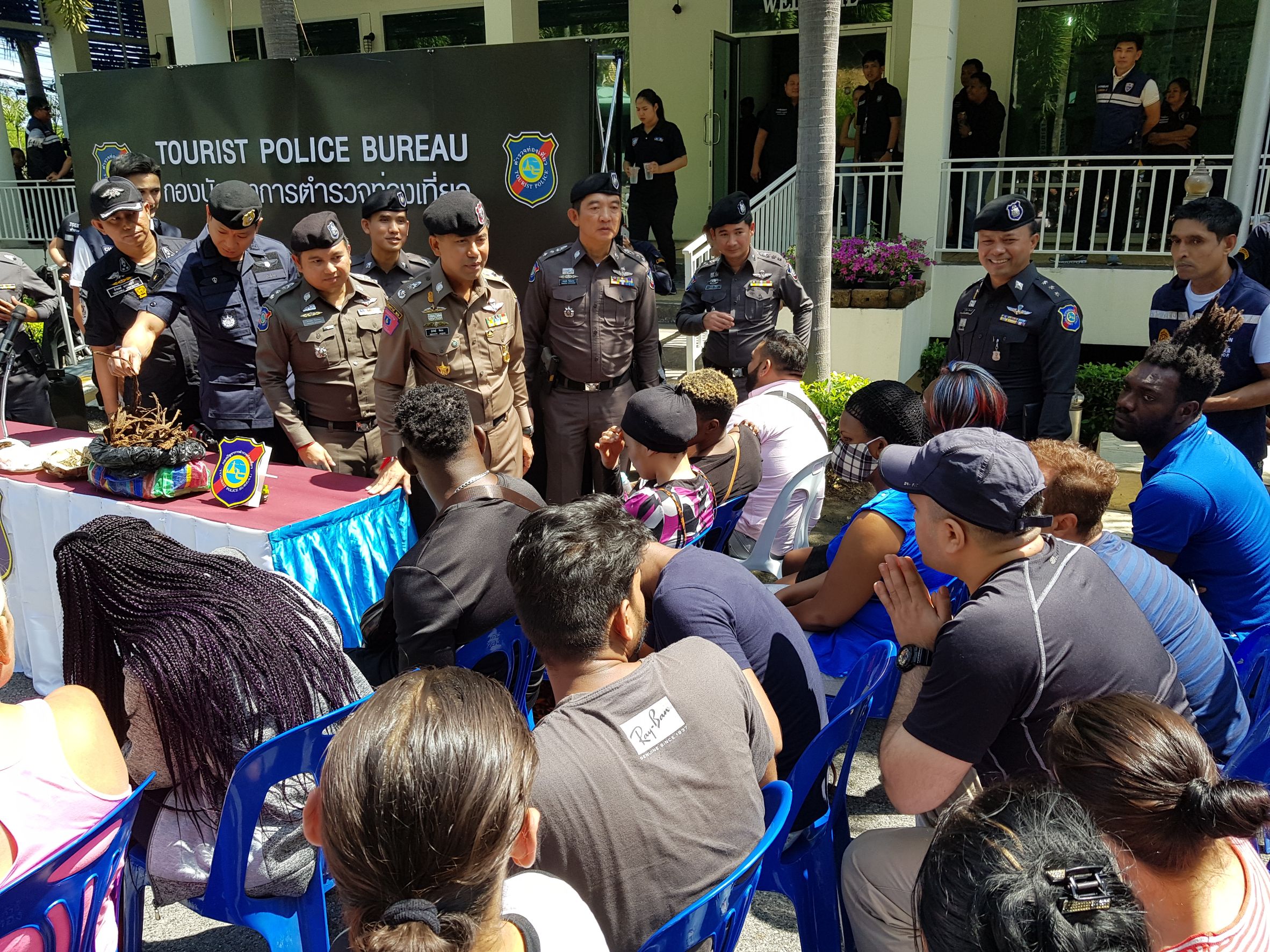 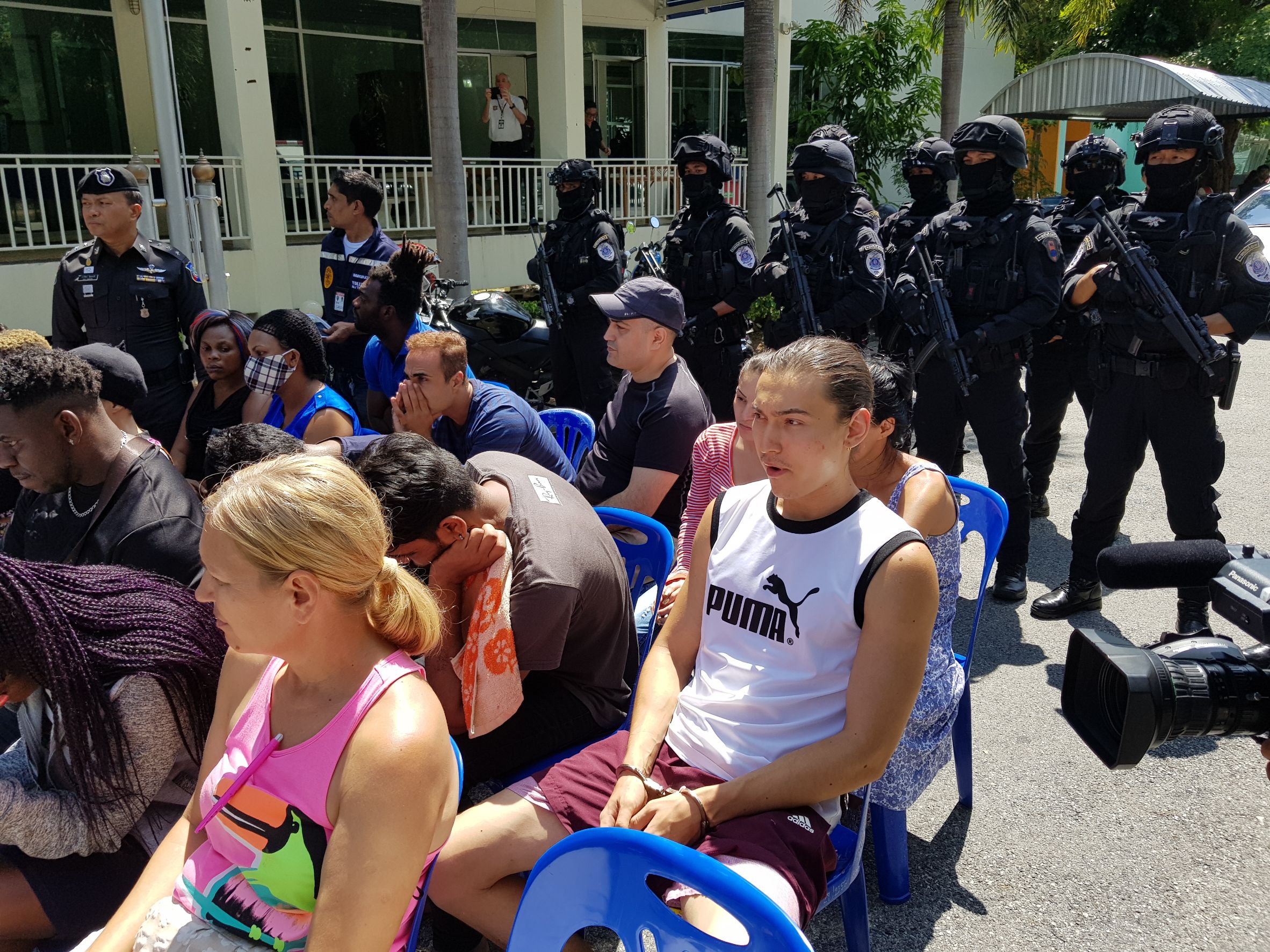 A total of 12 different locations were targeted by police, including rented rooms, houses and guest houses, which had previously been under surveillance by police after they had received several reports from locals.

From the 18 arrested, exactly 50 percent (Nine) are Nigerians with the rest being made up of Ugandans, Iranians, Britons and Ivory Coast nationals.

He went on to say that the personnel in particular they were targeting were criminals and visa over stayers. Because of their precarious positions, these people are highly suspected of turning to drug trade, gambling, prostitution, as well as other criminal activities as a means to fund themselves whilst living or hiding out here in Thailand.

The operation has been running for several months already, and will continue into the future. A statement from police said that they had merely scratched the surface with these initial raids, but warned of more arrests to come in the future with several more raids currently being planned as we speak. 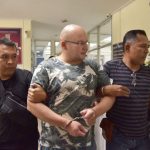