Home » Illegal foreigners and over stayers rounded up in Pattaya sweep 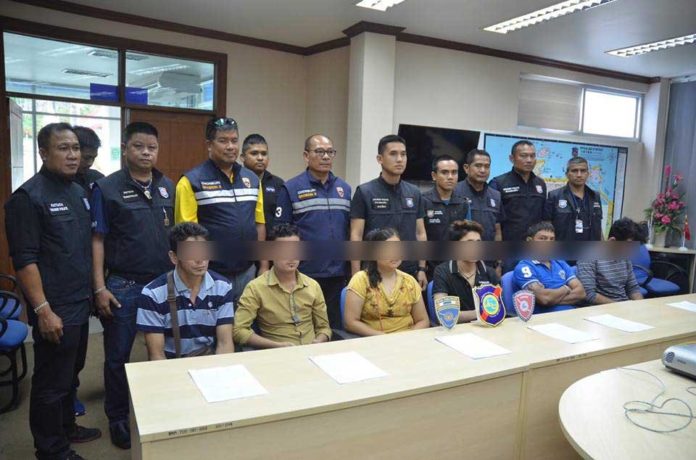 Chonburi immigration joined forces with the Pattaya tourist police and raided hotels, rental properties, guest houses and apartments yesterday looking for illegal foreigners and people who had overstayed their visas.

The sweep resulted in the arrest of five Burmese and one Indian who had entered Thailand illegally.

One Russian and two Indians were found to have overstayed their visas.

No one was named and the extent of the overstay was not mention in the report on Facebook.