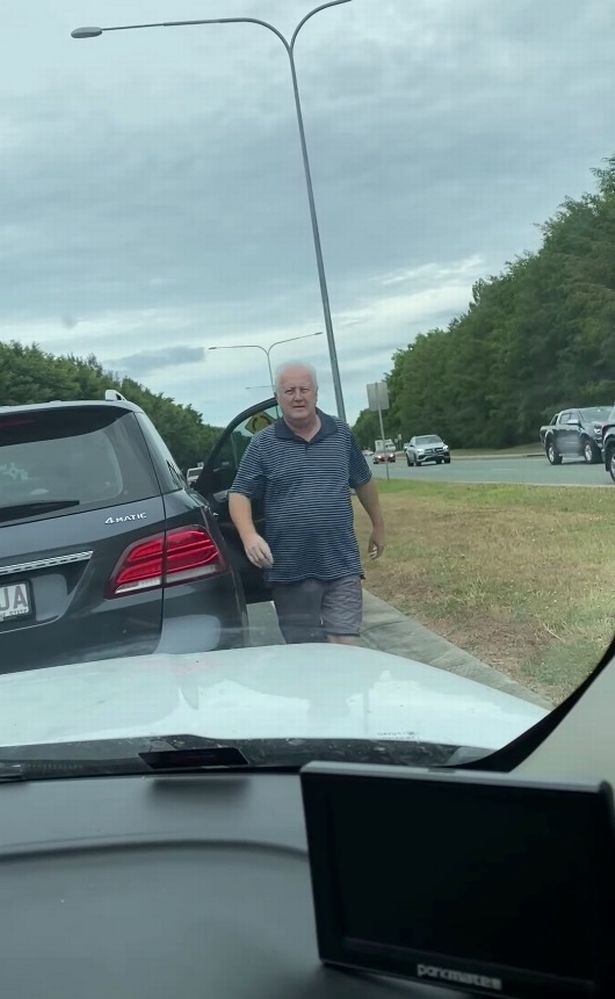 The furious motorist launched into a minute long tirade after stopping his car on the motorway in front of Carly Renee.

The Gold Coast, Australia mum was driving back from the nursery at the time, having picked up her kids.

In a video she took of the incident the man steps out of his vehicle and walks towards Carly’s.

She opens her window to speak to him and a foul mouthed flood of swear words pours in.

Carly claimed the incident has left her traumatised. 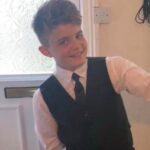 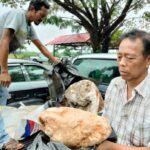