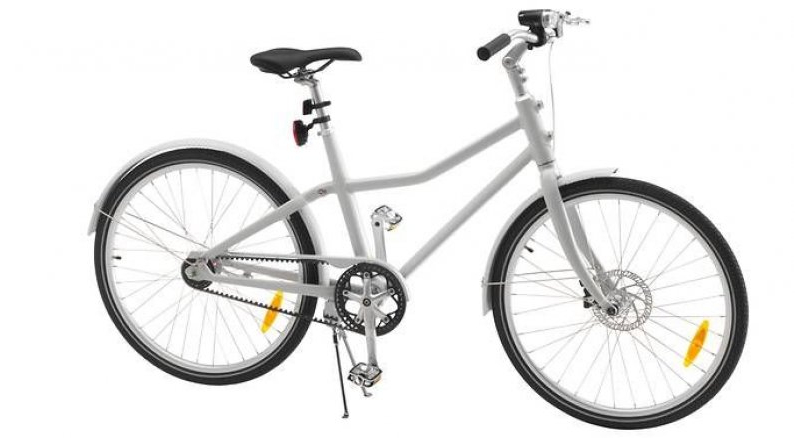 Home goods giant Ikea on Thursday announced a recall of its bicycles following a string of accidents caused by problems with the drive belt.

“Customers that have a Sladda bicycle are urged to stop using it and to return it to any Ikea store for a full refund,” read Ikea Thailand company in its online statement.

IKEA has been informed and advised by a well-established component supplier to recall the SLADDA bicycle, due to safety issues with the drive belt.

The drive belt can suddenly snap, which in turn can lead to falls. For this reason IKEA precautionary recalls all SLADDA bicycles and urges customers to stop using the bike. IKEA has received eleven reports of such incidents, with two minor injuries. “No incidents of injury reported in Thailand,” according to the statement.

SLADDA bicycle has been awarded a “Red dot award” for its design and has been sold in 26 markets since sales start, August 2016.

We are proud of the beauty of SLADDA and the intentions to create a sustainable urban transportation solution. We also know that many IKEA customers love their SLADDA bike, but for IKEA safety always comes first.

Accessories specifically designed to fit with SLADDA; front rack and rear rack will also be refunded to any IKEA stores or Pick up and order point for a full refund.

“According to the Revenue department of Thailand (tax office), a receipt number should be stated in the credit note when issuing a refund, so we would appreciate if you can present the receipt.”