Home » An iconic welcome to the New Year

THE AMAZING Thailand Countdown 2019 was held at Iconsiam yesterday as a “New Year present” for Thais and tourists, in a joint venture between the capital’s newest luxury shopping mall and the Tourism Authority of Thailand (TAT). 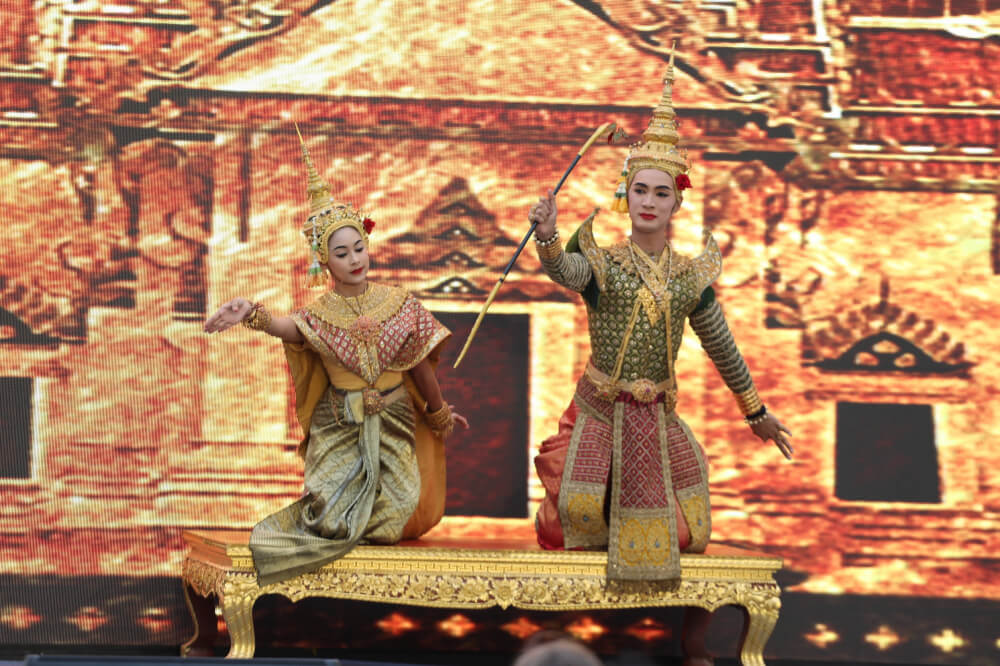 The event featured colourful fireworks, a spectacular Khon mask-dance performance and a concert by Thai and foreign singers, in addition to a festive countdown to 2019. The performances took place at Iconsiam’s riverside River Park Plaza. 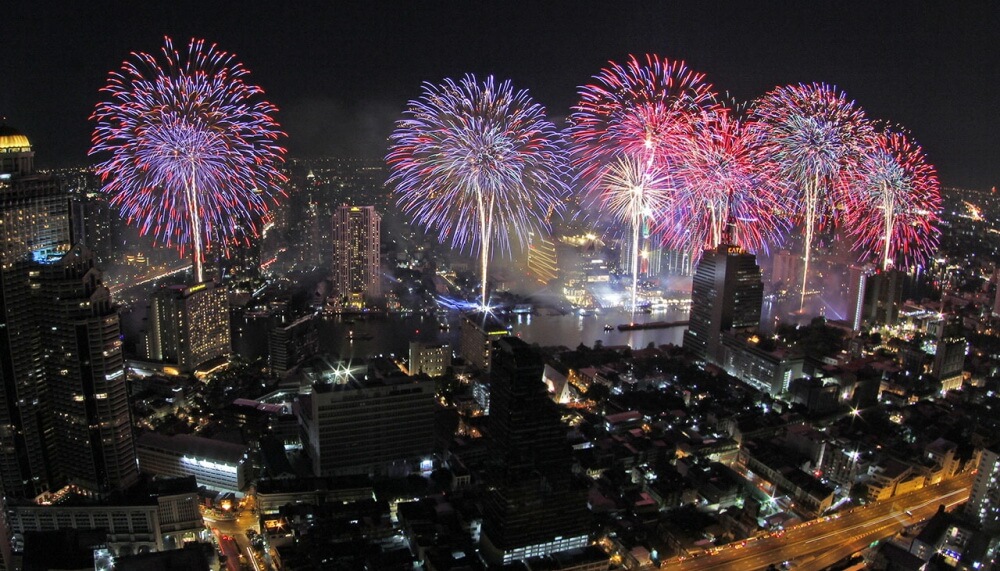 The pyrotechnic show covered a distance of 1.4 kilometres along the Chao Phraya River – believed to be the longest of its kind ever organised on the banks of the country’s main waterway. Five sets of fireworks were launched on the themes of 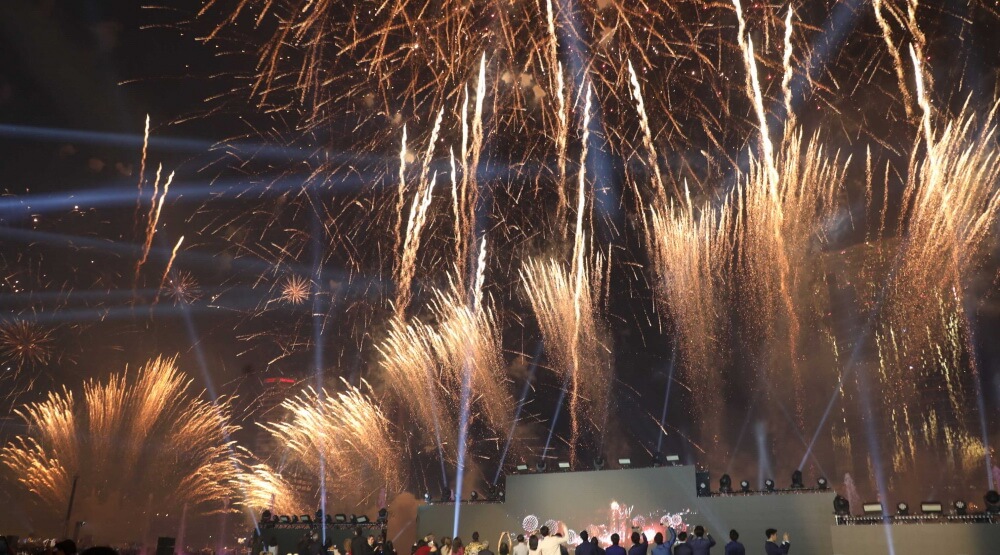 River of Prosperity, Siam Treasure, Blossom of Joy, One World and Thailand, which featured fireworks in the shape of a large |tricolour Thai flag hovering over the river. Revellers could view the extravaganza from nearby hotels, residential buildings and public areas within a two-kilometre radius.

About a million people were estimated to have viewed the spectacular display that lasted a full five minutes. 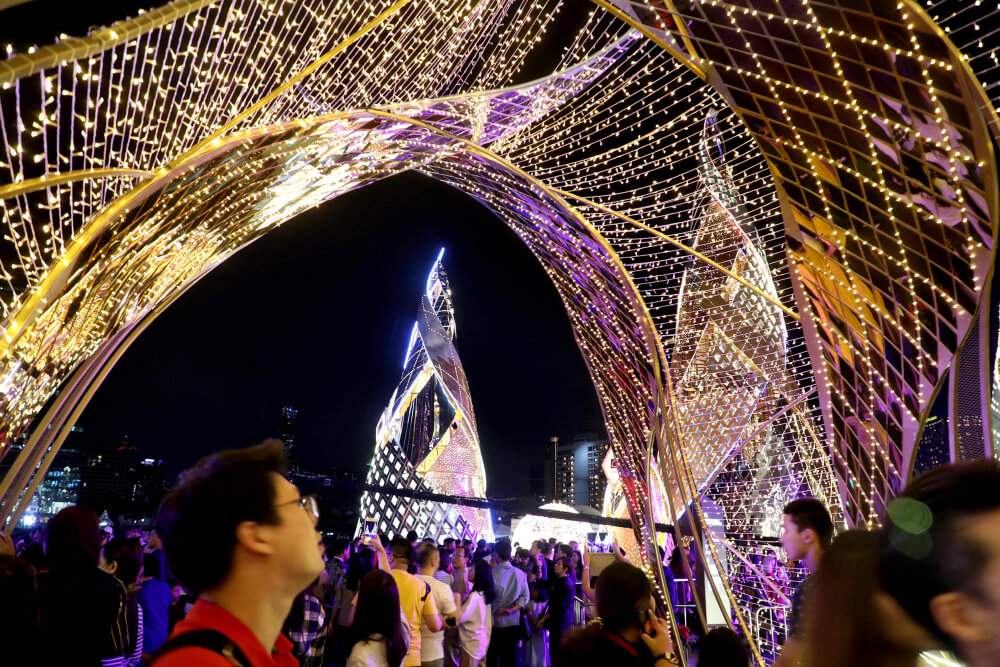 The celebrations to mark the entry into the New Year was meant to underline the significance of the Chao Phraya as an iconic landmark and an important destination for foreign |visitors, according to the organisers.

Bangkok’s countdown to the New Year at Iconsiam was held simultaneously with countdowns in Chiang Rai, Nakhon Phanom, Ratchaburi and Satun provinces. “This is a highlight of that TAT is offering as a New Year present to Thai and foreign tourists. This cooperation with Iconsiam and many allies is a great success,” TAT Governor Yuthasak Supasorn said.