Home » Hunt for killer after teenage woman, 19, is stabbed to death 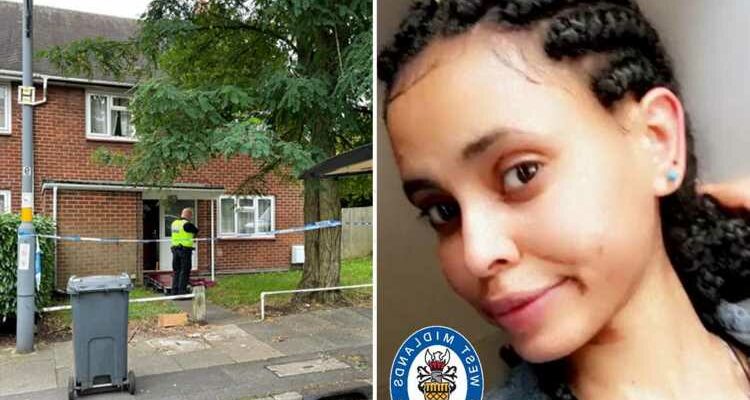 POLICE are urgently trawling through CCTV to find the killer of a 19-year-old woman who was stabbed to death at her home on Saturday.

Brahane Yordanos from Eritrea was killed at her shared house in Birmingham, West Mids, yesterday morning.

Detectives say a man was seen leaving the area and they are searching CCTV to find him.

Cops have already ruled out one man who was known to Brahane, after initially believing he was a suspect.

They are also appealing for anyone who knew or saw Brahane overnight on Friday to come forward.

West Midlands Police Detective Inspector Jim Mahon, said: “A man was seen leaving the area and we are exploring CCTV to trace him.

“Our initial enquiries led to a man known to the victim, but he has since been ruled out of our investigation.”

Detective Inspector Mahon added that their investigation is “progressing at pace” but they are “struggling to find anyone who knew much about [Brahane]”.

He said: “We desperately need to speak to her family to inform them of her sad death. This may also give us leads to who she may have been associating with.”

Paramedics were scrambled to Brahane’s home in Unett Street on Saturday morning, but were unable to save her after finding the teen with stab wounds.

She was pronounced dead at the scene.

As the victim’s body was wheeled away from the scene yesterday evening and placed in a private ambulance, a neighbour said: “It is so sad. She was only 19, the same age as my daughter.

“We don’t know how she died but we heard that her killer has done a runner.”

Another local said: “It’s a horrible thing to have happened on our doorsteps and our thoughts are within the poor woman’s family.

“I don’t know who she is but she lived in the house with a group of other woman and may have been a university student.”

The mum added: “My bedroom is right opposite but I didn’t see or hear anything. It’s alarming to think whoever killed her is still out there. I hope cops catch him soon. 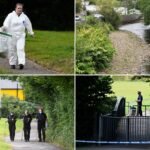 Man, woman and teen, 13, arrested for murder after boy found dead in river 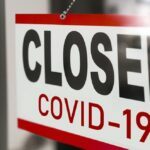