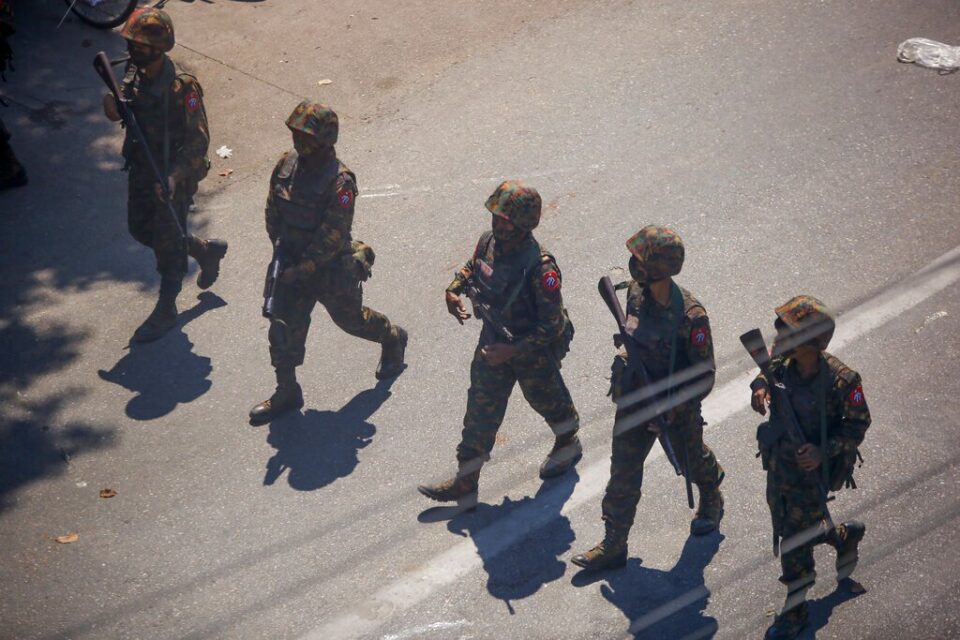 Hundreds of Myanmar villagers have fled to Thailand after junta troops clashed with an ethnic rebel group, officials told AFP on Thursday.

Fighting between Karen National Union (KNU) and the military broke out on Wednesday in the town of Lay Kay Kaw near the Thai border — the first such clashes in months.

On Thursday, photos by local media showed dozens of people lining up to cross a river that forms part of the border.

A government official in Tak province who spoke on condition of anonymity told AFP 700 people had crossed the border, and would be given food and shelter.

Naw K’nyaw Paw, general secretary at the Karen Women’s Organisation, told AFP that more than 1,000 had been allowed to cross after community leaders negotiated with Thai authorities.

“I heard small arms fire and heavy artillery,” said one local from a village near Lay Kay Kaw.

“More people have arrived in our village and there are about 3,000 hiding here now.”

The group’s fighters had since injured and killed junta troops, said Padoh Saw Thamain Tun of the KNU, without providing details.

AFP could not verify the claims and the junta did not respond to requests for comment.

The KNU has been a vocal opponent of the coup and provided shelter to dissidents working to oust the junta.

Its fighters have clashed sporadically with the Myanmar military along the Thai border.

In March, its fighters seized a military post and the army retaliated with air raids, the first in more than 20 years in Karen state. 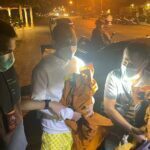 Monk defrocked after drinking with woman on beach 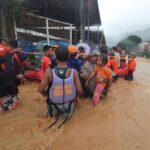