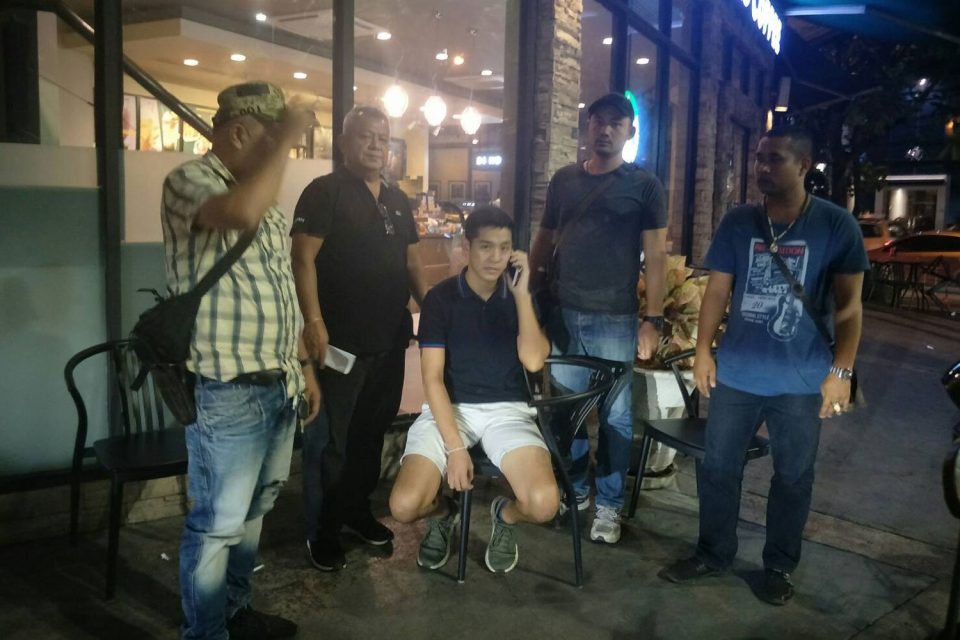 A 29-year-old man with a luxury lifestyle has been arrested in Bangkok’s upscale Thong Lor area after police identified him as a suspected veteran fraudster who had bilked over 100 million baht from his victims.

CSD subdivision 1 commander Pol Col Thongchai Yuket said on Sunday that owners of several golf shops on Thaniya Road on June 21 told the CSD the suspect had bought golf clubs worth more than 2 million baht and disappeared without paying.

According to the commander, Mr Nathapol had first built up credibility with the shop owners by pretending to be a successful businessman, paying up to about 100,000 baht in cash for purchases of golf clubs.

The suspect had also been wanted since 2016 for allegedly illegally selling cars he had received as collateral.

Approximately 50 victims were said to have lost about 100 million baht.

Pol Col Thongchai quoted the suspect as confessing to the car and golf club fraud and spending the money on renting luxury houses and buying luxury cars. 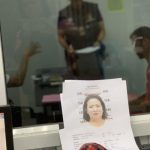 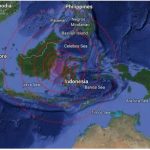