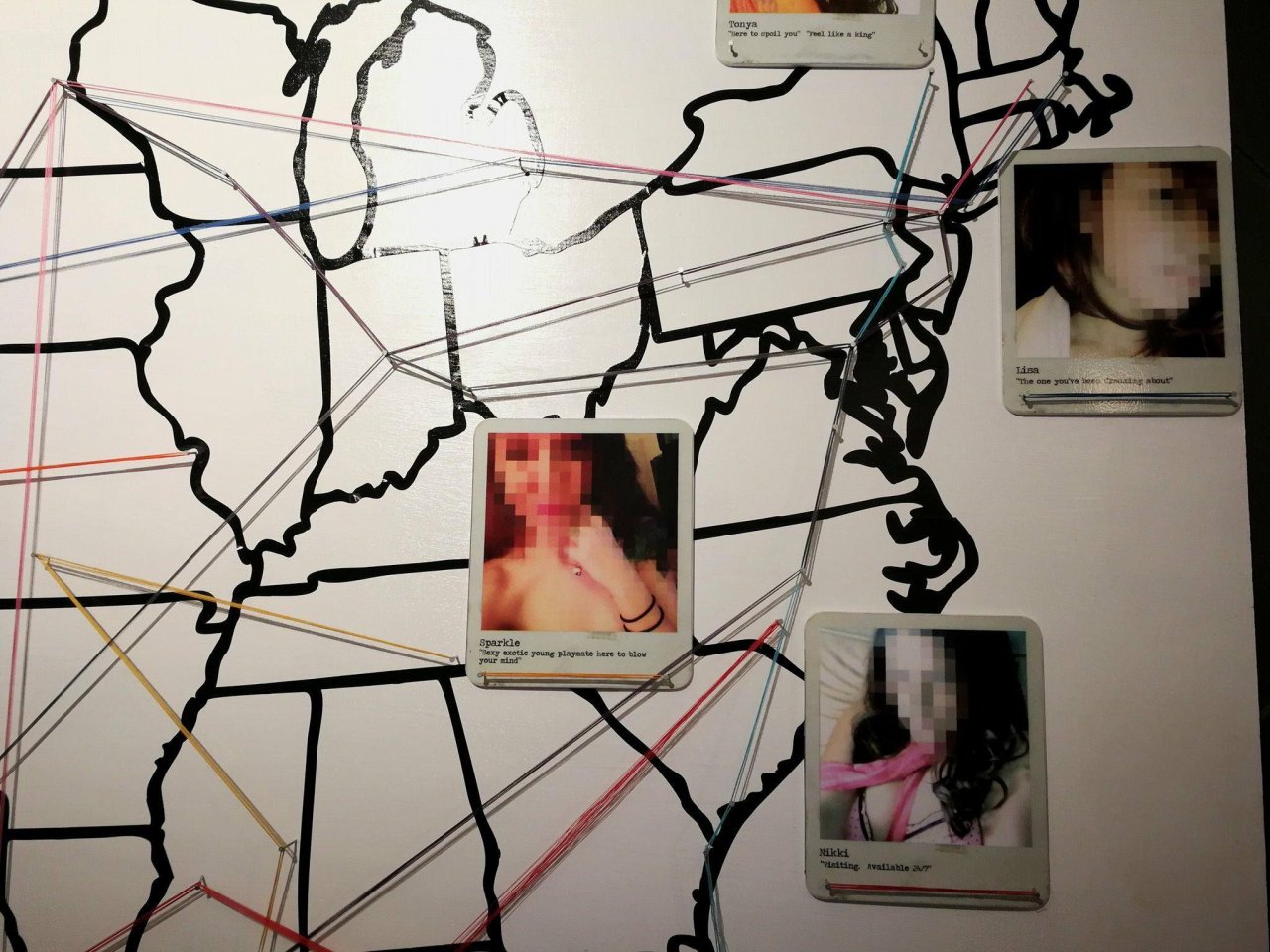 Recent high-profile cases in Thailand are a reminder of the scourge of human trafficking. The Nation’s Wasamon Audjarint reports from the US cities of Houston and Los Angeles on sex trafficking rings involving Thai women often working in seemingly legitimate massage parlours – as well as their journeys out of illicit sex work.

AFTER SPENDING days roaming the streets of Houston, Texas, the sprawling, one-storey buildings with their massive footprints were ubiquitous. The offices of Elijah Rising, in their nondescript brown building on the Southwest Freeway, appeared to be no exception – except as the former quarters of Angela, a so-called “day spa” where six Thai sex workers, the victims of human trafficking, had been forced to work.

“They were never able to realise they were victims,” said Samantha Hernandez, social enterprise director of Elijah Rising, an NGO fighting to end human trafficking and social exploitation, as she led a bus tour in her office’s Houston neighbourhood.Without Hernandez’s guidance, it would be impossible for outsiders to know that some of the buildings, otherwise indistinguishable from their neighbours, have been closed after being discovered to host brothels. Others are still in business.

In regards to its present quarters, Elijah Rising, which seeks to raise religious awareness and takes an activist approach, intervened with the property owner in 2013 and the brothel operators were evicted. The building hosts offices of the NGO but also an exhibition and replica of Angela Day Spa, showing the living conditions in which the Thai victims were forced to live.

Inside behind the tinted windows, the trappings of a brothel are more apparent. An ATM is on the premises, as brothels normally do not accept credit cards. A more sinister aspect is a surveillance room, which is meant to enable control over the sex workers, while a seedy feature is a special spray bottle to hold condoms. “The pimp was a Korean and he was part of a big sex trafficking ring,” Hernandez said. “Being that, his control methods were very efficient.

“When I started talking about sex trafficking, [the victims] just thought ‘I’m an illegal alien, speak little English and won’t have any luck’.”Samantha Hernandez Uncovering illegal businesses such as Angela’s, however, only exposes the tip of the iceberg in terms of the total number of victims being trafficked in a sex industry that is underground by its very nature. Given that East Asia and the Asia-Pacific are the points of origin from which most people are trafficked to the United States, it is no surprise that Asian brothels are over-represented in Houston’s landscape.

“We also see a lot of Mandarin-speaking, Thai and Korean sex workers, and also Vietnamese,” she said. That demographic of victims does not only apply to Houston. Four hours away by air, a nondescript Thai massage parlour, again with blackened windows, is easily spotted in the East Hollywood neighbourhood of Los Angeles.

“Most massage parlours here operate legally. But you’ll hardly know if they do anything ‘backstage’,” said attorney Panida Rzonca as she led a tour around the area’s “Thai Town”.Legitimate massage parlour in Thai Town, claimed by the Thai CDC to be helpful with assistances The six blocks of Thai Town in East Hollywood, known for authentic Thai cuisine, including durian, is also ground zero for assistance for Thai trafficking victims. The federal government-funded Thai Community Development Centre (Thai CDC) operates in the area, but while organisations such as Elijah Rising take an active role confronting sex traffickers, the Thai CDC mainly offers support to victims once they are rescued from exploitative conditions. Panida, the organisation’s lead attorney, recently assisted victims of a sex trafficking ring that was exposed in Minnesota last year. About 1,000 Thai women had been forced into sex work and victimised.

The Thai CDC’s job includes providing temporary shelter, assisting former victims to apply for “T” visas, which allow certain trafficking victims and their families to remain and work temporarily in the US, and providing English language education. Most former victims end up working in restaurants or legitimate massage parlours. “Most victims choose to continue making money in the US, not only for the economic opportunity but also because they are scared about their family members’ welfare if they are found back in Thailand,” Panida said.

“Victims are most likely traumatised by their traffickers’ threats that they will harm their loved ones back home if they are ever found to have escaped,” she added.Banner of a Thai massage parlour in Houston While Hernandez indicated that Thai victims feared being confronted by US authorities for illegally entering the country to work legally, another legal source working with Thai victims, who asked to remain anonymous, said some had |entered the country through legal channels.

“But what was illegal was their registration procedure and the treatment they received – which we call modern-day slavery,” the source said “If they entered the US illegally, that is counted as violating administrative law, while in trafficking they become the victims of violations of criminal law. This knowledge should be disseminated so that no one fears coming to authorities if their rights are infringed.” The Thai CDC started working on the Minnesota case in 2016 with the cooperation of Thai authorities and the diplomatic corps in the US, but their role was generally limited. “As attorneys in the US, we have a strong sense of the confidentiality of the victims. We can’t even inform Thai authorities whom we are helping,” she said.

“Thai embassies and consulates here also appear to not have legal teams of their own to work on these kinds of cases.” Thai CDC founder and executive director Chanchanit Martorell also said more cooperation between Thai authorities and NGOs should be encouraged to pursue prosecutions.Chanchanit Martorell “We have exchanged information with Thai agencies. Yet many of our requests to them are not resolved,” Chanchanit said “It’s crucial to give victims a fair chance in the justice system, not only for their rights and humane standards, but also to encourage future victims to step forward,” Chanchani added. “[Justice] shouldn’t be realised at a mere face-saving, surface level.” 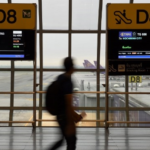 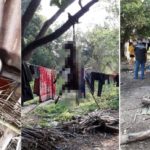