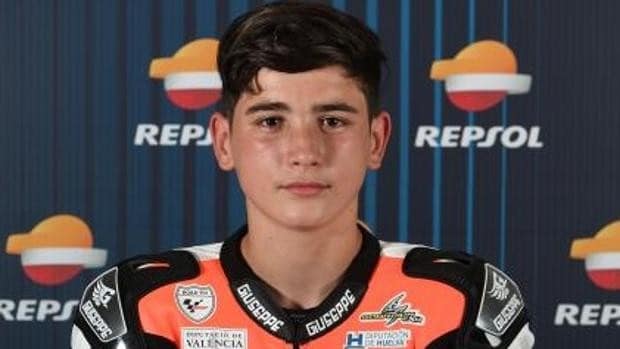 Hugo Millan, a 14-year-old motorbike rider, has died after crashing at a race in Alcaniz, Spain.

The teenager was involved in a fatal collision at the MotorLand Aragon.

The Spaniard was treated at the scene before being airlifted to hospital, where he then passed away.

Cuna de Campeones, the riding school where he trained, paid tribute to him on Twitter, saying: “We will always remember you for your smile, your big heart and your professionalism.

MotoGP say they “send all their love and support to his family, friends and team”.

Millan was competing in the European Talent Cup, a category of the FIM CEV Repsol which is an international championship for teenage riders looking to make it into the professional circuit.

He had four podium finishes and two pole positions to his name in his debut campaign.

In May, Swiss Moto3 rider Jason Dupasquier, 19, died in hospital from injuries he sustained in a three-bike crash during a qualifying session at the Mugello Circuit in Italy. 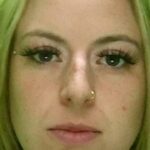