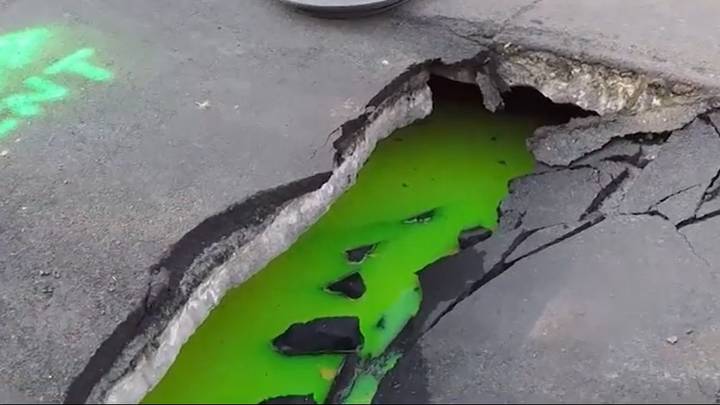 Just when you think 2020 must have run out of puff, roads start to burst open and ooze neon green liquid.

Jeez, give us a break.

The alarming goo raised eyebrows when it was spotted in a sinkhole in downtown Toronto, Canada, but fortunately it was confirmed there was nothing untoward about the unnatural-looking, glowing pit.

In fact, the liquid’s green appearance was caused by dye, which was added by workers.

A City of Toronto spokesperson told 680NEWS: “Toronto Water staff inspected the sinkhole yesterday evening. Sinkholes can be the result of a damaged or collapsed sewer.

“In order to determine if the sinkhole is connected to the underlying sewer, a dye test was conducted using a green non-toxic dye, which is added to the sinkhole while monitoring the closest manhole downstream to look for traces of the dye in the sewer.”

Nothing to do with Ninja Turtles or Ghostbusters guys – it was Toronto Water staff.

Perhaps a little explanatory sign wouldn’t go amiss next time, eh lads? While we’re all feeling a little more paranoid about the apocalypse than usual.

Last month, a man in New York had a very real reason to be alarmed after he fell in a sinkhole that was swarming with massive rats.

Leonard Shoulders from the Bronx said he couldn’t even scream or shout for help for fear that the rats would climb into his mouth. NO THANKS.

The 33-year-old was waiting for a bus when he fell down the 12ft hole.

“He went down feet first. He was just standing and the sidewalk just… it was like a suction. Like a sinkhole. He just went down.

“He is traumatised. He said he went straight down. He said he was just falling, falling. But the debris was falling and hitting him in the head.”

She went on to say Leonard was too afraid to shout for help in case one of the rodents got inside his mouth.

“He was scared to yell out because he thought they were going to go in his mouth.”

So don’t worry too much about the sinkholes filled with bright green liquid, chaps – it’s the ones that could erupt under your feet at any moment which you need to be worried about. 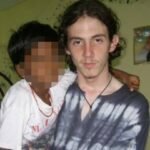 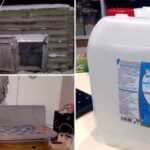