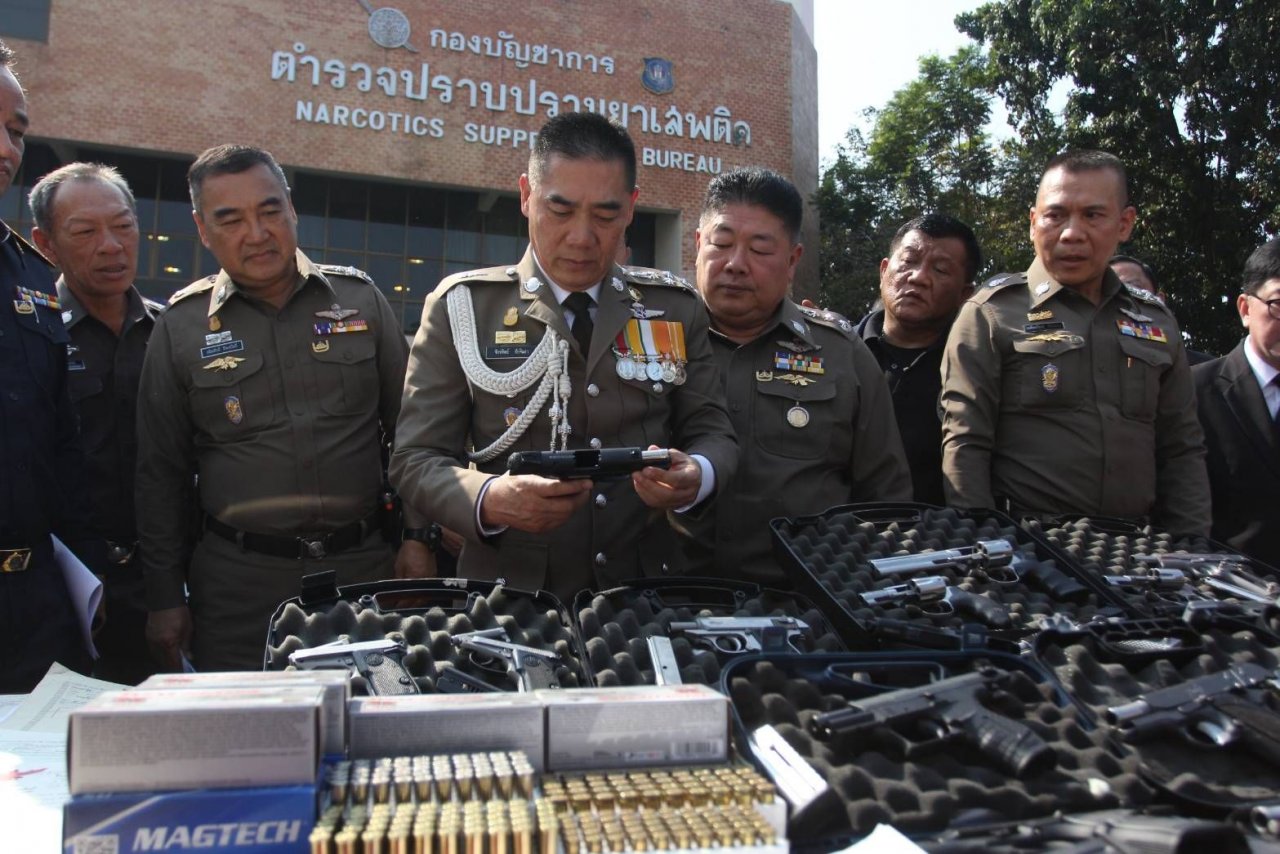 Under the operation, code named “Chaiya Sayop Pairee 61/2”, officers raided 59 locations across the country from January 12 to 19. They seized 3.6 million yaba pills, two kilograms of “ice” crystal methamphetamine, 12 kilograms of marijuana and 770 grams of cocaine. They also seized 21 guns and 1,163 bullets as well as assets including 11 cars, two houses, 37 properties (condominium units and land), and Bt7.96 million in cash.

The operation aimed to crack down on four drug networks under alleged drug kingpin Jirat “Ek Ouan” Pensophonwitch who was arrested last September, and also suspected drugs leaders Thip-apa Raksasaeng, Thidarat Jitranont and Montri Wongboonlertchai. The raids were conducted in Bangkok and jurisdiction areas under the Provincial Police regions 1, 4, 5 and 7.

Thip-apa was arrested on Monday over an alleged link to a larger drug ring allegedly led by Xaysana Keopimpha, a Lao who was arrested at Suvarnabhumi Airport in January 2017, and an alleged link to 500 kilograms of marijuana seized in Songkhla last October. Thanakrit was taken into custody on Wednesday night, hours after the criminal court issued an arrest warrant for him on charges of conspiracy to possess marijuana for sale and taking assets in exchange for abetting a crime.

The officer denied knowing anything about drug trafficking as he said he thought the wife earned her living as a money-lender. He has been suspended from duty pending the outcome of the investigation. He will be sent to apply for a detention order from Bangkok’s Ratchadapisek Criminal Court today. NSB chief Pol Lt-General Sommai Kongwisaisuk said police were confident they had solid evidence against Thanakrit and would probe further to arrest the couple’s accomplices. 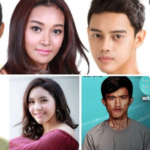 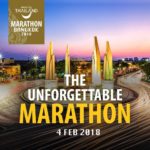 Anyone up for the Bangkok marathon?