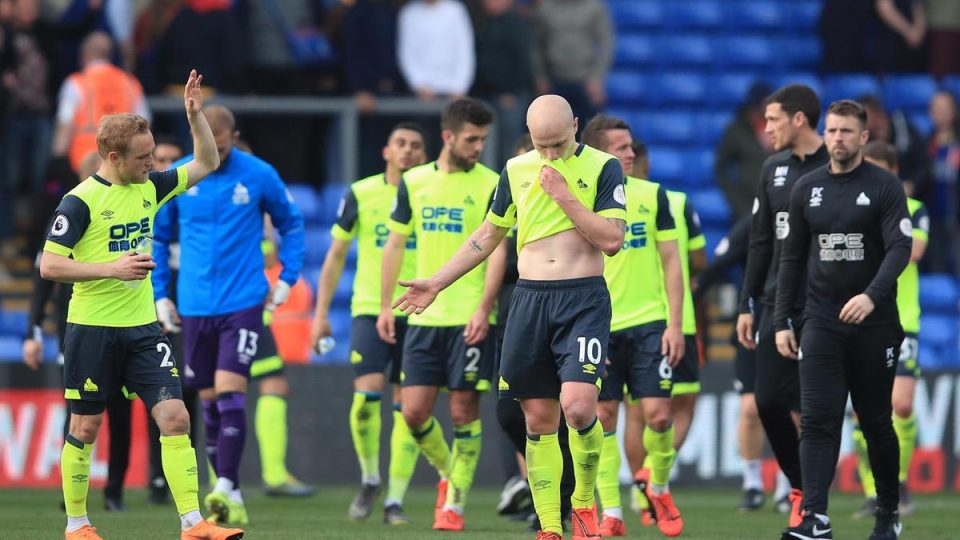 Crystal Palace have not exactly been hot at Selhurst Park this season and only one team in the Premier League started the weekend with a worse home record than them – Huddersfield!

With that in mind, Huddersfield might have felt that this would not be the weekend when they were relegated. They needed to get something and hope that Burnley and Southampton didn’t. Those two teams did, Huddersfield didn’t, and it’s official. They are relegated.

Huddersfield hung in there until the 76th minute when Luka Milivojevic converted, yet another Palace penalty after Wilfried Zaha had been fouled in the box by Juninho Bacuna. Patrick van Aanholt wrapped things up in the 88th minute. 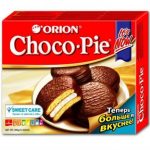