Apple are synonymous with smartphones, with the iPhone the go-to name on the market for many people, but according to data released today, they aren’t the biggest producer of smartphones in the world.

In fact, they’re not even the second best.

Samsung have been leading the market in smartphone production, but according to industry analysts, Apple have now been overtaken by Chinese manufacturer Huawei as the second most popular smartphone makers in the world.

What makes the rise of Huawei even more remarkable is that they do not trade in the United States at all, due to a reluctance of American carriers to partner with their phones.

Huawei were accused of using their phones to spy on Americans back in February, with a raft of US carriers opting against using them as a result.

This is not just limited to Huawei: plenty of other Chinese manufacturers have also faced similar problems.

“The continued growth of Huawei is impressive, to say the least, as is its ability to move into markets where, until recently, the brand was largely unknown,” said Ryan Reith, an analyst at IDC, a leading industry analysis firm.

“It is worth noting that Apple moved into the top position each of the last two holiday quarters following its product refresh, so it’s likely we’ll see continued movement among the top ranked companies in 2018 and beyond.

“For most markets, the ultra-high end ($700+) competition is largely some combination of Apple, Samsung, and Huawei, depending on the geography, and this is unlikely to change much in the short term. 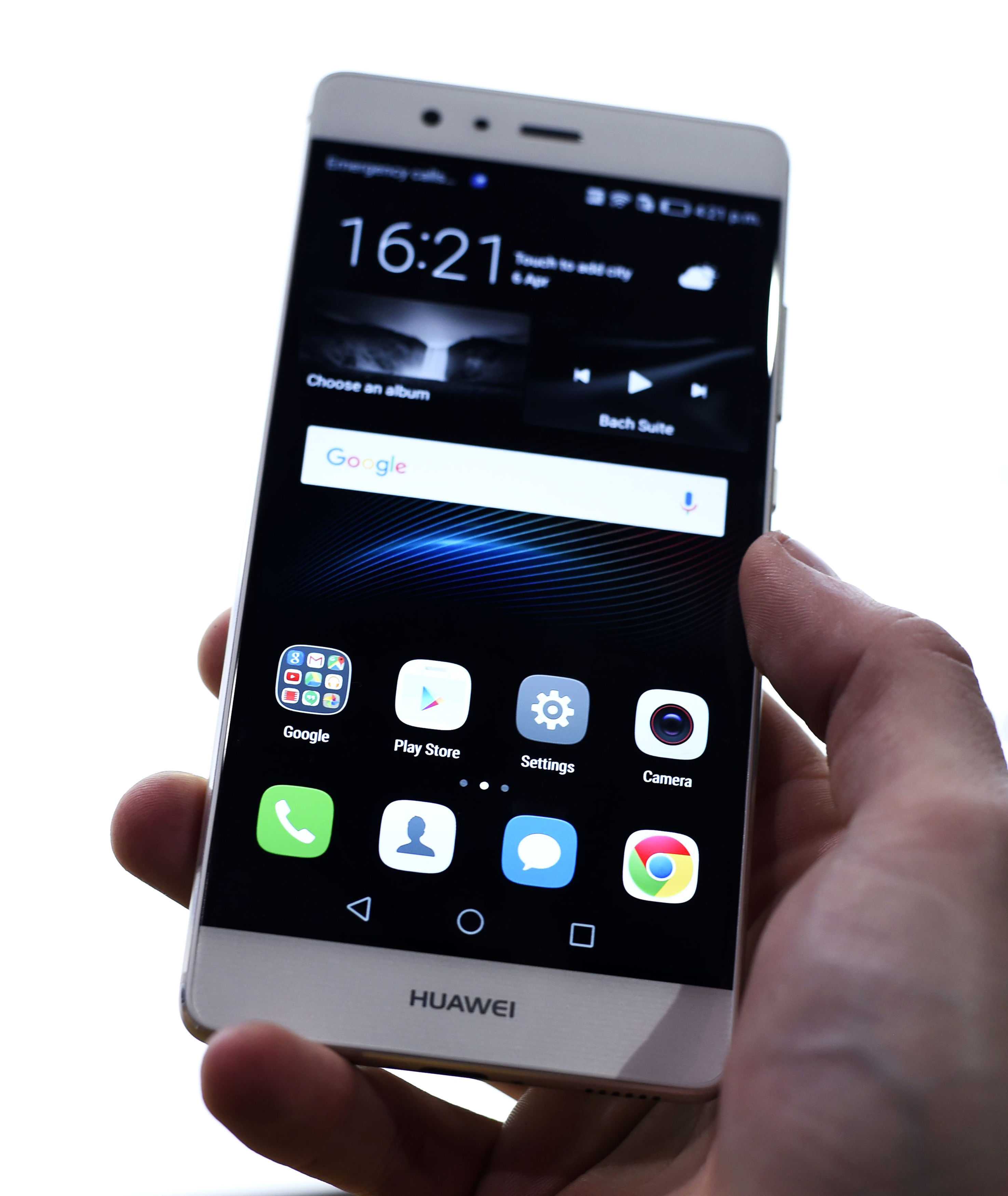 “At the same time, Xiaomi, OPPO, and vivo are all slowly pushing their customer base upstream at a price tier slightly lower than the top three.

“This is an area they should all watch closely as the builds in this segment are getting increasingly more advanced.”

Mo Jia, of analyst firm Canalys, added that “Despite its failure to strike a US carrier partnership … the company has turned around quickly, moving away from its drive for profitability and focusing instead on finding volume growth at the low end.”

The World’s Smallest Condom Has Hit The Shops