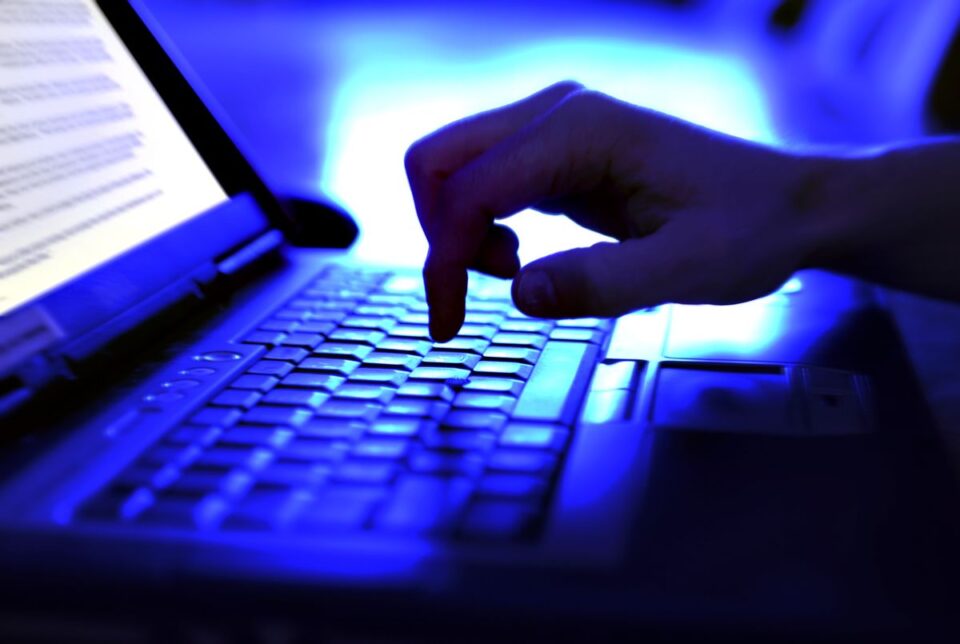 The boom in social media has given birth to a multitude of influencers and idols, though some are cashing in on their fame the wrong way. The advice is to be cautious when consuming online content, especially when presented by celebrities, as the glam and glitter can lead to serious financial losses.

Earlier this week, TikTok celebrity “Wanwan” was kicked in the face during a live talk show on TV after failing to deliver a frustrated customer’s cellphone despite acting “super-rich” in her videos.

Wanwan, who has more than 900,000 followers on TikTok, trades on her reputation for extravagant gestures. Though never dressed particularly well, she often videos herself counting stacks of banknotes or throwing away what she claims are iPhones and gold.

So, when she offered cell phones for just 200 baht each during a live session, many of her followers were eager to make purchases.

But the deal turned out too good to be true, and the cellphones never arrived.

“I liked her initially because her content was very unusual,” the frustrated customer said. “However, after waiting nearly five months for my cellphone to arrive, I realized she was a fraudster.”

Infuriated after her demand for a refund was ignored, the woman joined other victims to track Wanwan down.

“Police often say it’s not worth the time and effort going after fraudsters when the damages are small. But if we don’t do anything, she will keep duping people and amassing wealth,” the woman said.

Allure of a lavish life

YouTuber Nathamon Kongjak – also known as Nutty Suchatta and Nutty Leeah – has more than 800,000 subscribers on her Nutty’s Diary channel. She is glamorous, a great dancer and an inspiration to many.

She touts a dramatic life story, in which she started rich, ended up in rags and then rich again, claiming to have married an affluent Malaysian while she was a minor and led a music career in South Korea. She often checks into luxury venues and makes impressive claims.

In mid-2021, she posted a selfie with a luxury car, claiming it was a gift she had earned with trade and investment skills learned during the COVID-19 crisis.

“… I thank myself for my fighting spirit … I have decided to live my life to the fullest!! … If I can do it, you can do it too,” she says, encouraging followers to contact her via Line if they are looking for “extra income” or are interested in her trading activity.

Impressed by her claims and seeming credibility, more than 6,000 people turned to her for stock trading advice and ended up losing more than 2 billion baht. When the scandal surfaced in April, Nathamon promised she would reimburse all the victims. She was still offering assurances in May but then disappeared – reportedly fleeing abroad.

Prominent lawyer Nitithorn Kaewto said unscrupulous influencers often flaunt their so-called wealth and achievements to impress victims and gain their trust. They may also boast about their celebrity friends and boast of making unusually high returns within a short period.

“Be cautious of anyone who makes such claims or offers get-rich-quick schemes,” Nitithorn advised.

Victims say that while laws exist to punish scammers, enforcing them is not easy. For example, though authorities moved to prosecute Nathamon, she had the chance to escape before they could arrest her.

Victims whose losses are small, like in Wanwan’s case, are being advised to launch a group action so a mediator can be appointed for their case. If the court agrees to appoint a mediator, they will not need to hire a lawyer or pay legal fees to get justice. 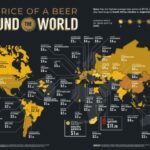 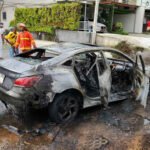