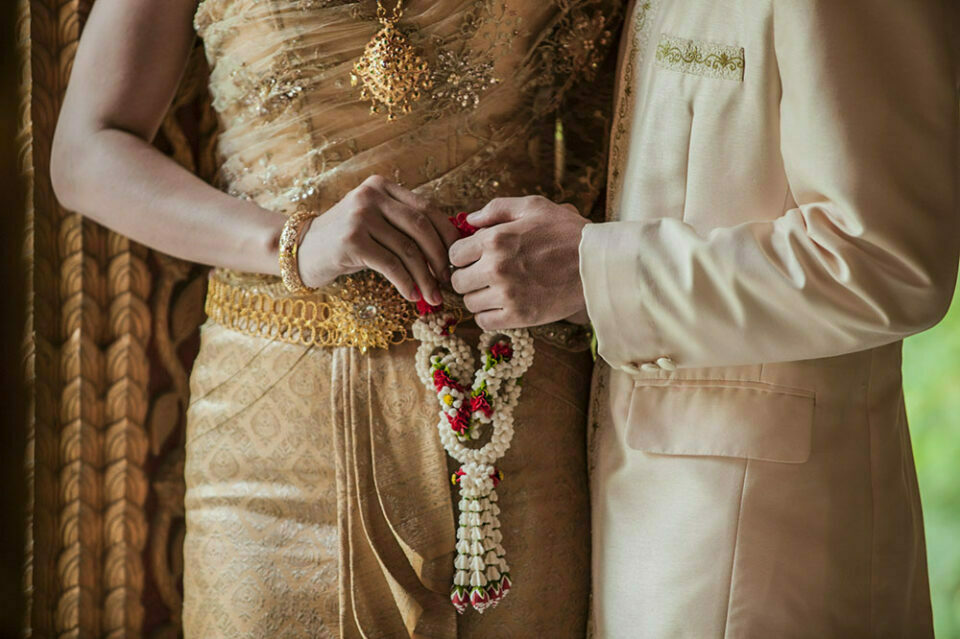 Women are said to be happiest and most beautiful on their wedding day, with the love of their life by their side. However, many brides are left shocked and in tears when the groom breaks off the relationship suddenly and without warning. The emotional damage can be huge – but the financial penalty can be even bigger when wedding arrangements and dowries are taken into consideration.

One such “ghosted” bride said she had been in a relationship for nine years when she suddenly realized that their time together meant little to her partner, who dumped her just before their marriage.

Some people might say that their love faded over time and that the “spark” burns brighter with newfound love.

Yet in reality, even a months-old passionate relationship can collapse on the wedding day.

A 40-year-old factory worker, for example, had been dating a man for a few months and was delighted when their blossoming romance resulted in his proposal of marriage. Her boyfriend, who claimed to be a soldier, even asked her parents for his girlfriend’s hand, promising a dowry of 200,000 baht in cash and 45 grams in gold.

According to reports, he actively participated in the wedding plans and even pledged to cover the costs later. The plan was to hold a religious ceremony, offering alms to nine monks, before throwing a banquet lunch for 50 tables of guests.

However, what was supposed to be her happiest day quickly turned into hellish misery. After putting on her dress and carefully applying her makeup, the bride went looking for her husband-to-be. He was nowhere to be found.

Meanwhile, the monks and guests had arrived and were waiting for the “celebration” to get underway. She had no choice but to attend her own wedding all alone.

Adding insult to injury, her family was left to pay the 300,000 baht bill for the “groom-less” wedding ceremony.

The bride then checked her partner’s household registration record and discovered he was neither a soldier nor a divorcee as he had claimed, but still a married man.

Jilted brides can suffer deep emotional and financial damage, but the men who walk away may also pay a severe penalty. Nowadays, getting cold feet at the wedding can cost the groom a great deal.

Price of not turning up

Many abandoned brides have taken their cases to the police in the hope of claiming damages. Some said that apart from footing huge wedding costs, they were also lured into handing large sums of money to their predatory partners. In one case, the damage incurred was as high as 500,000 baht.

Though damages can be claimed by women who are dumped at the altar, there is a catch. Under Thai law, jilted brides can only seek financial remedy if they were engaged to the man.

Without an engagement, a dumped bride has no legal recourse.

Lawyers say that breaking a promise to marry is not an offense under criminal law. An abandoned bride can instead seek justice under civil law – but only if she was engaged to the runaway groom.

Usually, Thai couples get engaged before their wedding day so they have time to build a new home or clear their work obligations. Traditionally, the engagement ceremony sees the man present a dowry for his wife-to-be. Once the dowry is accepted, it belongs to the woman. If the man breaks off the engagement, he cannot take the dowry back. However, if the woman opts out, then she is expected to return the money.

Modern couples often ignore the custom of getting engaged before the wedding, preferring to hold both ceremonies on the same day for the sake of convenience. Hence, many jilted brides these days are not in a position to seek financial compensation.

According to Thai law, only engaged women can be compensated for any expenses they, their parents or their representatives incur if a wedding falls through. Fiancées can also seek compensation for damage to their body, their reputation or their livelihood. Some women, after all, decide to give up their jobs or their houses as they prepare to start a family with the man they love. 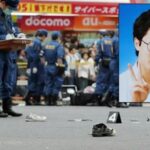