Home » How Danny Trejo Has Stayed Sober for 51 Years 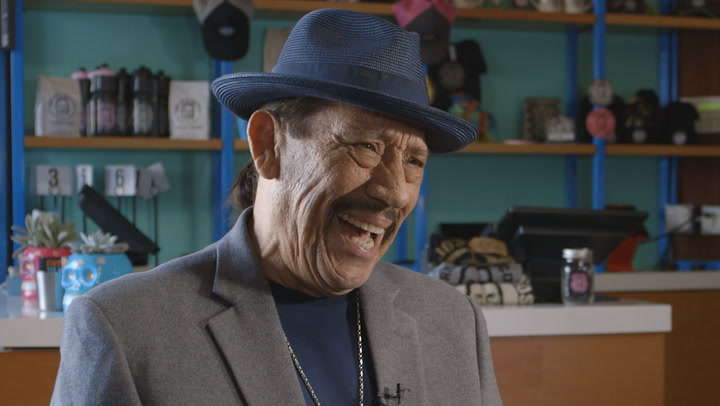 How Danny Trejo Has Stayed Sober for 51 Years

Danny Trejo hasn’t had a drink or taken an illegal drug since Richard Nixon was in the White House and “Midnight Cowboy” was in theaters.

The “Machete” actor, who became a heroin addict as a teenager, has been sober for 51 years. He worked for a time as a drug counselor — a role that helped lead him to a most unexpected career as a prolific character actor.

Now 75, Trejo was 24 in 1969 when he began attending AA meetings while serving time in San Quentin State Prison in California. He was busted trying to sell heroin to an undercover cop.

It wasn’t his first time behind bars. He spent most of his late teens and early 20s in and out of jail. The son of Mexican immigrants, Trejo grew up in Los Angeles and was only 8 years old when he first smoked weed with an uncle. By 12, he was drinking. Two years later, he started shooting heroin. He was quickly hooked and began dealing the drug.

Trejo attended his first 12-step meeting when he was just 15. “They tell you if you leave [Alcoholics Anonymous or Narcotics Anonymous], you will die, go insane or go to jail,” Trejo says. “And I proved that right. Every time I left, I went to jail.”

Something clicked for Trejo one fateful day when a former inmate came to San Quentin to talk about his recovery. “That guy saved my life,” Trejo says. “He said, ‘Why don’t you join us? Before you do anything, just join us. Give it a try. What do you have to lose?’ It was kind of like an awakening. So when I got out of the joint, I went back to meetings.”

Trejo immersed himself in the recovery community while working odd jobs, eventually becoming a drug counselor.

He never had dreams of being an actor. He was 16 years sober when a young production assistant who was struggling to stay clean got Trejo a job as an extra on a film. The PA wanted him around to help him stay straight.

The movie was 1985’s “Runaway Train,” an action-adventure vehicle starring Eric Roberts and Jon Voight. One of the screenwriters, Eddie Bunker, happened to be a former inmate whom Trejo knew from his final incarceration. Remembering that Trejo was a champion boxer in prison, Bunker asked him to train Roberts for his fight scenes. Director Andrei Konchalovsky went on to offer him a role as a boxer who spars with Roberts.

“All of a sudden everybody started calling me ‘Mr. Trejo,’” he remembers with a smile. “I got my hair done; I got to wear makeup.”

Since “Runaway Train,” Trejo has become one of Hollywood’s most prolific character actors, with more than 300 credits (and counting) across television and film. He has embraced the spirit of giving back and helping others as means of maintaining his own sobriety.

“Everything good that has happened to me has happened as a direct result of helping someone else — everything,” he says. “That’s the way I live my life.”

In addition to acting, Trejo has become an entrepreneur with the launch of a string of Los Angeles-area restaurants: Trejo’s Tacos in 2016, followed by Trejo’s Cantina and Trejo’s Coffee & Donuts.

No matter how busy he gets, he stays close to the recovery community. He regularly attends and speaks at 12-step meetings.

“I honestly believe this sobriety and being clean depends on your support system,” Trejo says. “You’ve got this system of people around you that want you to stay clean and sober. If I’m driving down the street and I’m with somebody clean and sober and I say, ‘God, man, I sure could go for a joint right now or a beer,’ this guy will say, ‘Hey, wait a minute. … Let’s go to a meeting.’ … I surround myself with people that are clean and sober.”

It’s been decades since Trejo has had a craving to drink or get high. But if the thought does pop into his head one day, he knows all he has to do is remember the past.

“When I think about drugs … I think about having to shower with 50 men in prison,” Trejo says. “I don’t want to do that anymore. I don’t want somebody saying, ‘Hey, bend over and spread ’em.’ That’s what drugs mean to me.” 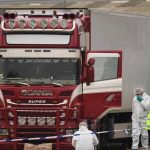 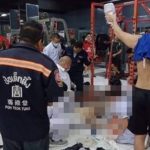