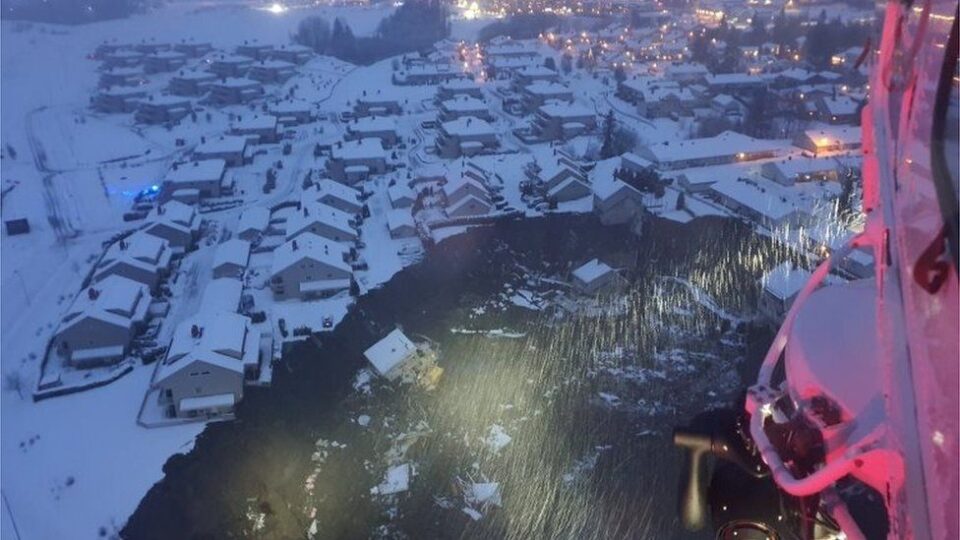 A landslide in a Norwegian village has injured 10 people, left 21 unaccounted for and buried houses under what looks like a huge slick of mud in a gully.

About 500 people have been evacuated from the village of Gjerdrum, which lies some 25km (15 miles) north-east of the capital, Oslo.

“Police are designating this as a disaster,” head of the local police operation, Roger Pettersen, said.

“There are dramatic reports and the situation is serious,” he said, adding that people had called emergency services saying that their whole house was moving.

Several people were reported to be trapped and some were said to have managed to phone relatives appealing for help.

Of those still missing, police said in a statement: “We don’t know if these people are in the landslide area, if they are away on holiday or in another way unable to contact police.”

Norwegian Prime Minister Erna Solberg posted on social media, saying: “It hurts to see how the forces of nature have ravaged Gjerdrum.

NRK said recent heavy precipitation may have made the soil unstable.

“Pattaya One sends our thoughts that go to everyone affected by the landslide.” 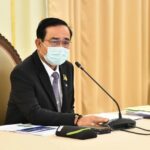 Listen warn people who went to these places 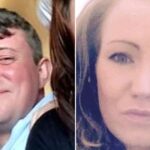