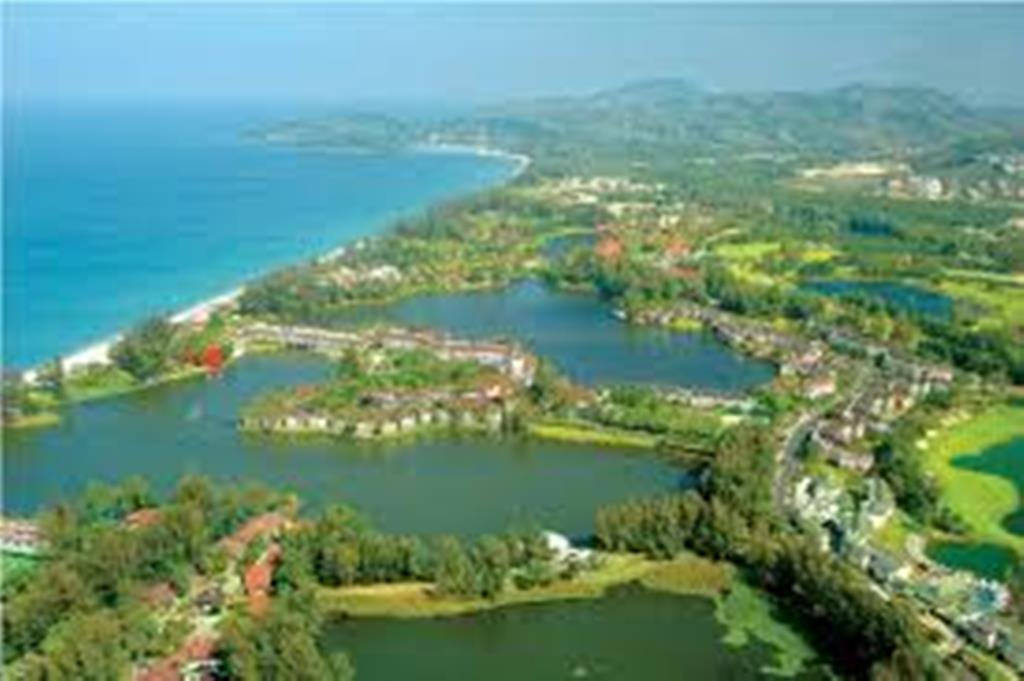 More than 65 hotels and resorts on the island of Phuket have joined the United Nations Environment Program (UNEP) #cleanseas campaign in a clear statement of unity to take action to protect and preserve the region’s natural beauty.

Participating hotels range from small boutique accommodations to large luxury international chains including Marriott, Hyatt, Hilton, Novotel, Swissotel, and others. Together, this represents an estimated 20,000 staff working in Phuket’s hospitality industry that have been made aware of and committed to the program. By joining the #cleanseas campaign, the members have pledged to reduce the tide of plastic waste flowing into the ocean.

“It’s great to welcome the Phuket Hotels Association to the #cleanseas campaign. Business participation is vital to turning the tide on plastic pollution in our oceans, and the tourism sector has a vital stake and key role in ensuring that beaches, coastlines and the seas are kept in pristine condition,” Solheim noted in the statement. “We need everyone to get involved and take action: citizens, the private sector, and governments.”

The move is in line with one of the key strategies of the association: to minimize and eventually eliminate disposable plastic water bottles and other forms of plastic at hotels. The association will also provide environmental impact training for employees to educate them to reduce harmful effects that tourism has on the island and ocean. Each hotel has been asked to make individual commitments toward minimizing single-use plastic: at work, at home, and in the community.

Nearly 40 countries from Kenya to Canada, and Indonesia to Brazil – as well as a number of key private sector and institutions, including DELL, Volvo Ocean Race, and the World Association of Zoos and Aquaria have joined the #cleanseas campaign, which aims to counter the torrents of plastic trash that are degrading our oceans and endangering the life they sustain, noted the UNEP statement. The countries account for more than half of the world’s coastline.

“The flow of pollution means detritus such as drinks bottles and flip-flops – as well as tiny plastic fragments, like microbeads used in cosmetics – are concentrating in the oceans and washing up on shorelines around the world, from deserted Pacific islets to the Arctic Circle,” reported UNEP.

“Humans have already dumped billions of tonnes of plastic, and are adding it to the ocean at a rate of 8 million tons a year. As well as endangering fish, birds, and other creatures who mistake it for food or become entangled in it, plastic waste has also entered the human food chain with health consequences that are not yet fully understood. It also harms tourist destinations and provides breeding grounds for mosquitoes carrying diseases including dengue and Zika.

“The #cleanseas campaign aims to ‘turn the tide on plastic’ by inspiring action from governments, businesses and individuals on ocean pollution,” the organization said. Source: Coconuts Bangkok 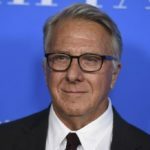