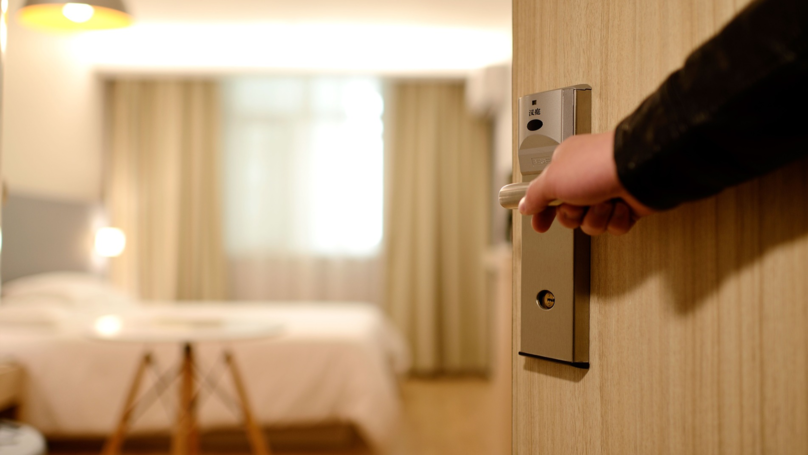 Millionaires are reportedly leaving the world’s top hotels covered in faeces after their wild sex parties.

That’s one way to keep things interesting, I guess.

Hotel workers in London, Bahrain, and Paris, say they have been been forced to clean up the mess left behind by wealthy Middle Eastern guests.

According to the unlucky employees, guests hold their group sessions in their exclusive penthouse and presidential suites and can cost hundreds of thousands of pounds to clean.

So it’s not a hobby for the average Joe, I’m afraid. The rich have all the fun.

The problem has become so rife that hotels are beginning to refuse entry if they think they’re planning on holding such parties.

An employee who works in Bahrain told Metro these wild sex parties were common knowledge. 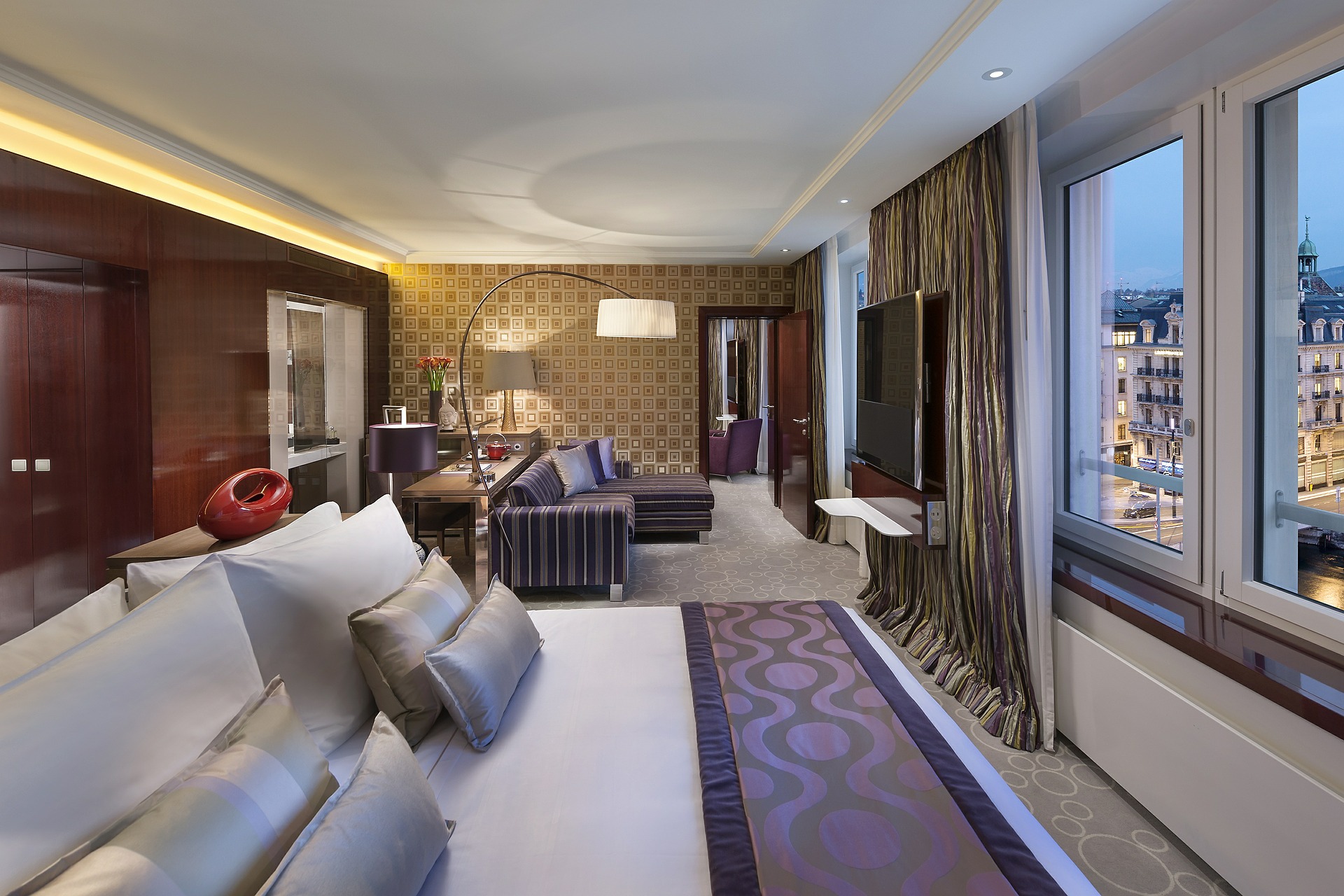 Speaking anonymously they said: “Because Bahrain is a short trip away from Saudi Arabia it is seen as the ideal place for a quick break away from prying eyes for the ruling class.

“However, various hotels have had to deal with awful scenes in their very best of rooms due to the sex parties which always seem to involve human faeces being left on beds, glass tables and the floor.

“As Bahrain is seen as Saudi Arabia’s weaker little cousin it puts hotel managers and owners in a very difficult position when it comes to complaining about the practice.’

They added: “However, because these men are from Saudi Arabia’s ruling class they can afford to pay for the damage, sometimes the clean-up costs can be as much as £200,000. And they always pay, that is not the problem but the inconvenience is huge.

“What hotels now are having to do is claim they are fully booked so to avoid the situation totally.”

A 28-year-old cleaner in London, who works for some of the city’s swankiest hotels, said they had walked into rooms covered in human shit. 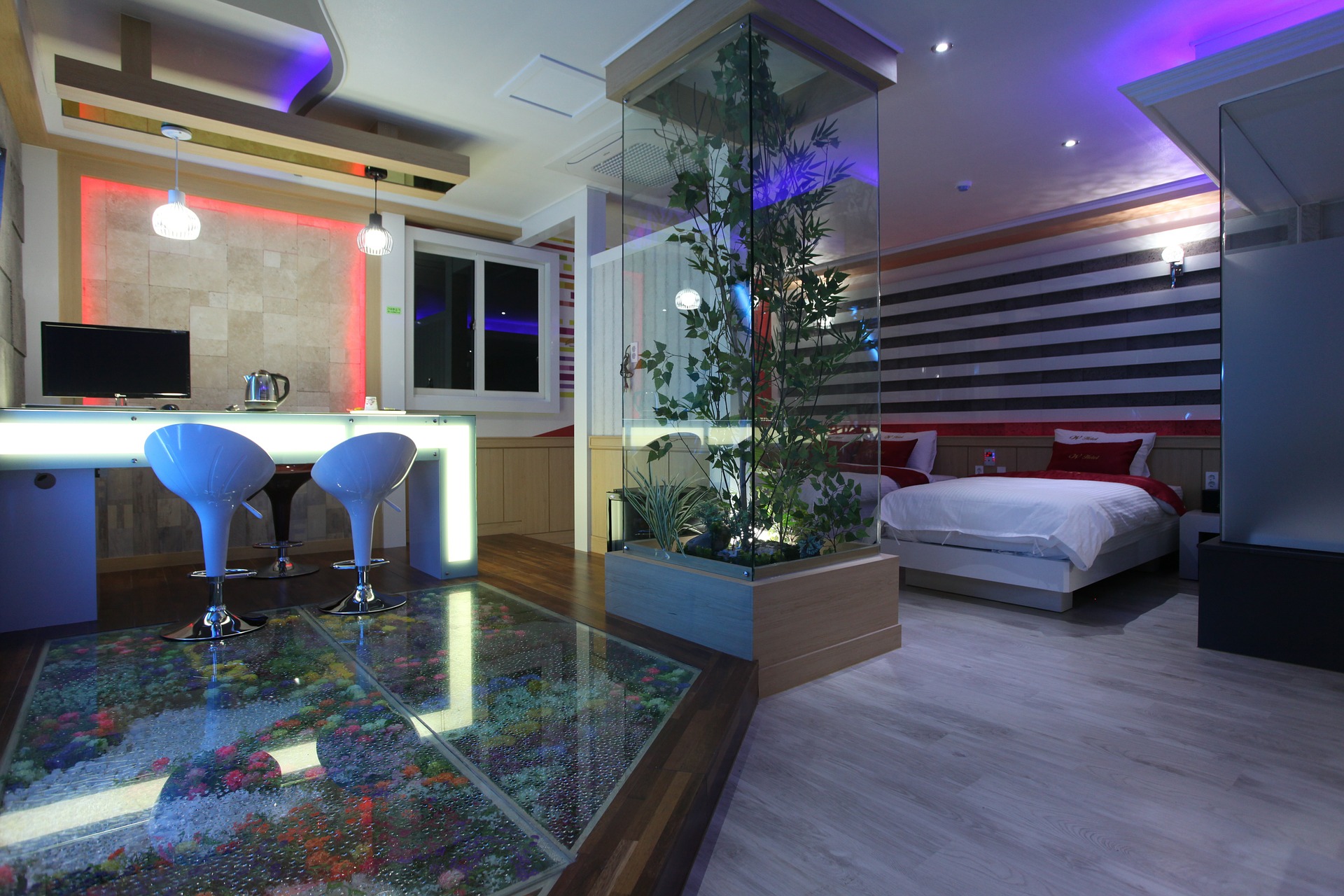 They told Metro: “These are the best rooms in the hotel, if not London, if not the whole country, and they are left covered in shit.

“It’s fucking rank, man. I am on near enough minimum wage and I am faced with the most disgusting things I ever seen in my life.

“It something that will put you off your dinner that is for sure, the smell, especially if the sun has been shining through the window onto the poo is disgusting.

“Thank god, we do not have to clean it up, we have to put a call in and then specialist cleaning companies will deal with it because there could be all kind of diseases.’

They added: “It is not just London this is happening, we had a French manager who was telling us the same thing happens in Paris.

“But no one talks about it because these people are the richest on the planet, so they can shit on each other and get away with it despite ruining some of the best carpet in the country.” 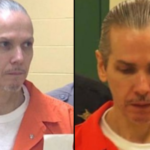