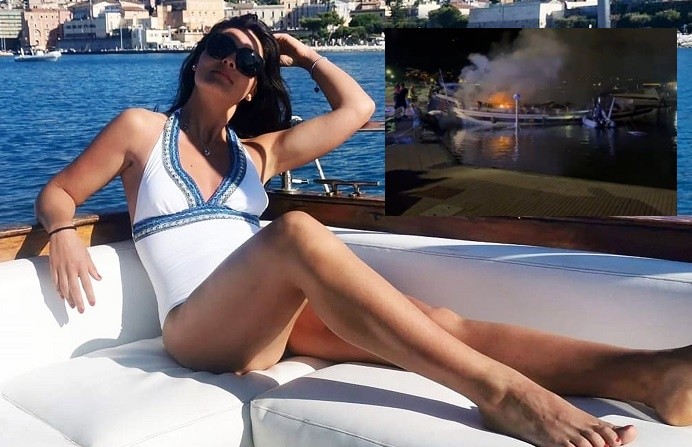 A WOMAN working as a hostess on a British sailboat has been found dead after the vessel caught fire overnight as authorities launch an investigation.

Giulia Maccaroni, 29, was sleeping on board the 22-metre sailboat anchored at an Italian port when a blaze erupted in the early hours of yesterday morning – but her body was found without any burns.

The hostess, from Rome, had told other crew members that she was feeling tired after a cruise and went to sleep while the vessel was stopped at a marina in Naples.

It is believed she was unaware of the fire and probably suffocated in her sleep.

Firefighters found her dead body below deck without burns or other injuries, according to the news site La Stampa.

The Port Authority has launched an investigation into the fire, and the victim’s body was taken to a forensics facility to undergo an autopsy.

Meanwhile, the authorities are continuing to recover the damaged vessel named “Morgane” which sails under the flag of the UK and is managed by a local company in Naples.

The blaze mainly damaged the outside of the sailboat.

After being informed of the Giulia’s death, family members are travelling down from Rome to identify the body and assist the authorities with any questions.

The cause of the fire is still unknown and the investigation is ongoing. 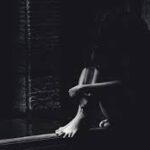