Home » Hospital in trouble after charging Bt30,000 for diarrhoea 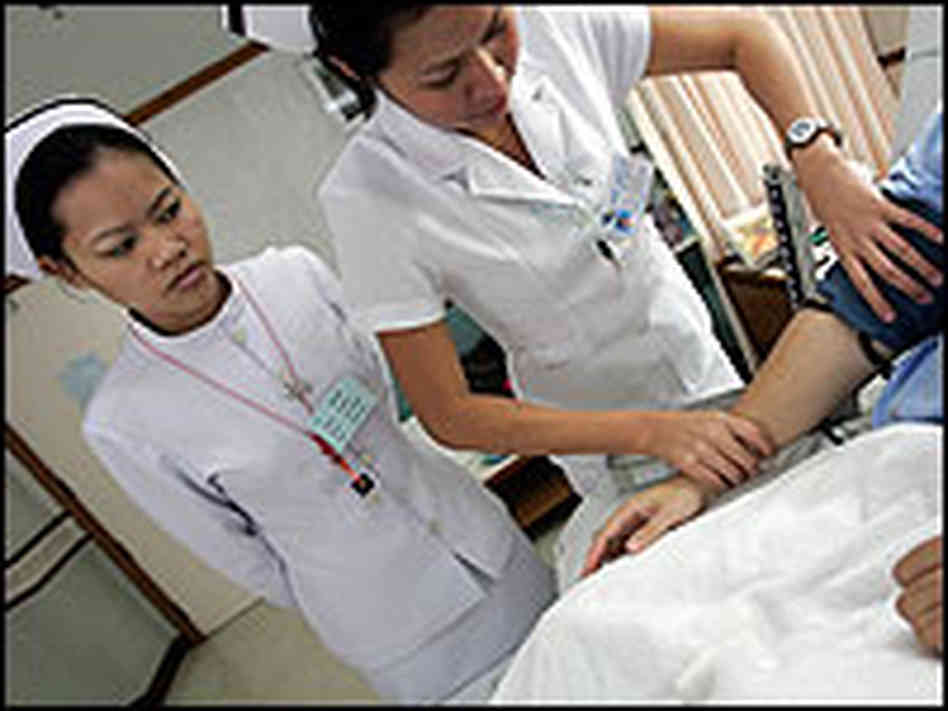 Hospital in trouble after charging Bt30,000 for diarrhoea

A PRIVATE hospital is in hot waters for charging a patient Bt30,000 for a simple stomach infection.

A source at the Internal Trade Department revealed yesterday that a review of the medical bill suggests the price charged was unreasonable.

“The hospital will be asked to explain,” the source said.

According to the source, the complaint was filed via the Internal Trade Department’s 1569 hotline.

In January, the Cabinet approved a resolution to control the prices of medical supplies and services amid loud cries of opposition from private hospitals.

The source added that the private hospital in question can face legal punishment if it is unable to provide a reasonable explanation for the unreasonably high bill.

“From our examination of the bill, it is clear that the hospital has subjected the patient to over-treatment with many items that in fact might not have been necessary,” the source said.

If convicted, the hospital/its executive will face up to seven years in jail and/or a fine of Bt140,000.

The source added that the Internal Trade Department has summoned the management of 70 out of 353 private hospitals for a discussion on why the price of medicines they sell are three to nine times higher than market prices.

In a related development, a rule is now being drafted to require private hospitals and medicine manufacturers/importers/distributors to declare their selling prices on the Internal Trade Department’s website.

“The draft will be completed soon as Deputy Commerce Minister Chutima Bunyapraphasara is expected to sign it before the end of this week,” a source said.

This rule will take affect only after it is promulgated in the Royal Gazette.