Home » Hospital has admitted that flaws caused death of a boy 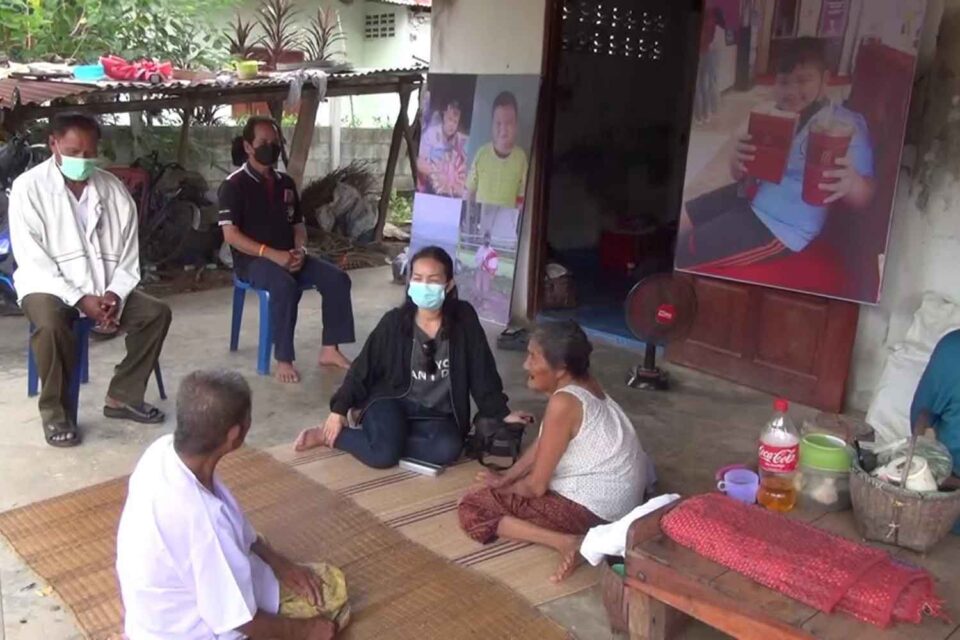 The director of Buriram Hospital has admitted that flaws in the hospital’s management led to the death of a 12-year-old boy from a ruptured appendix on May 31.

Kittisak Kromthaisong, a Mathayom Suksa 1 student at a school in Phutthaisong district, developed symptoms of appendicitis on the afternoon of May 29. He was rushed to Phutthaisong Hospital before being transferred to Buriram Hospital.

His father, Somboon Kromthaisong, 42, said Kittisak was admitted to Buriram Hospital that same day and the diagnosis confirmed he had appendicitis, requiring an operation.

He said the boy should have undergone surgery that day, but for some reason it was delayed until the afternoon of May 30.

After the operation, they boy had suffered from a blood infection because his appendix had ruptured during his long wait for surgery. He was admitted to intensive care but was pronounced dead at 2.25am on May 31.

Mr Somboon questioned why his son’s surgery had been delayed so long, causing his death, and demanded justice.

On Monday, hospital deputy director Rakkiat Prasongdee explained at a press conference that Kittisak was initially scheduled for surgery at 5pm on May 29.

The operation was rescheduled for 11.30pm because the boy had an irregular heartbeat, and he was put on a saline drip.

But at 11.30pm there were three other patients awaiting surgery in the hospital’s three operating rooms, all of them emergency cases.

Not knowing when the three operations would be completed, Kittisak was moved back to his ward.

Kittisak was taken to surgery in the afternoon on May 30. During the operation, the surgeon found out Kittisak’s appendix had ruptured. The operation took 45 minutes and was finished at 2pm.

However, the  boy’s condition deteriorated because he had developed a blood infection. He was admitted to intensive care but was pronounced dead at 2.25am on May 31.

Dr Rakkiat denied an allegation that Kittisak’s operation had been postponed to make way for VIP “special cases”.

On Tuesday, hospital director Puwadol Kittiwattanasarn admitted there were flaws in the hospital’s management of the case, resulting in Kittisak’s operation being delayed and leading to his death.

He expressed his regret over the boy’s death and said the hospital would take it as a lesson to improve its service and prevent such a mistake from recurring.

Dr Puwadol said he would call a meeting of hospital administrators, doctors, nurses and operating room teams and make changes to the system, especially for cases which require emergency surgery.

Kittisak’s family would receive assistance in completing documents required to apply for compensation they were entitled to under the law, he said.

An official from Buriram Hospital, second from right, talks to the grandmother, far right, of Kittisak Kromthaisong, the 12-year-old boy who died at the hospital from a ruptured appendix, as neighbours listen in. (Photo: Surachai Piragsa) 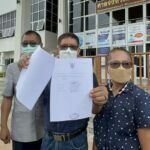 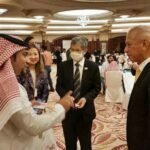