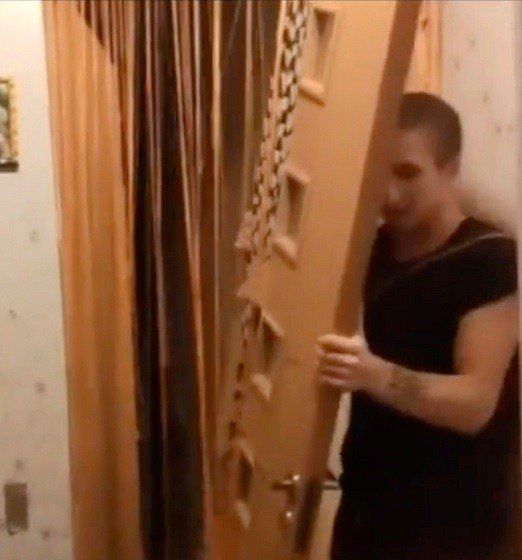 A SICKENING livestream on YouTube reportedly showed men rape a mum-of-three and trash her apartment as viewers paid them to abuse her.

The victim, 30, was drugged to fall unconscious before she was sexually attacked at her home in Russia, it is alleged.

Several men are seen on the video destroying her flat in the city of Yaroslavl.

They sought donations from watchers for each act of wanton destruction, with the livestream not stopped by YouTube.

Reports say the distressing footage of the alleged rape that was allowed to be livestreamed on the platform has been deleted, but the trashing of the flat remains.

The woman, believed to be a mother of three, had been drugged with a “date rape” medication, it was alleged.

360TV in Russia reported that one of the attackers named Artem S, 18, had been in a relationship with the victim after she split from her husband.

After seeing the stream online, relatives of the woman found him and the other streamers – whose faces were visible on the broadcast – and “beat them”, it is claimed.

They are also demanding the three attackers pay for repairs – which will cost more than the money they made from their sick stunt.

Police have now launched an investigation into the alleged rape and carnage, said Yulia Nikiforova, spokeswoman for the Ministry of Internal Affairs in Yaroslavl.

The attackers swear as they smash dishes and flower pots, break the toilet bowl and fridge, and demolish an interior door.

They repeatedly ask watchers to make donations for sums of the equivalent value of between 10 pence and 30 pence.

The stream was shown on YouTube and Telegram channels, say reports.

The cash donations were via YouTube, it was alleged.

Russia has been hit by a number of livestream horror cases, prompting demands for changes in the law to counter the sinister trend.

Last year popular YouTuber Stas Reshetnikov, 30, aka Reeflay, showed his girlfriend  Valentina ‘Valya’ Grigoryeva, 28, dying on livestream after he had “beaten her” and forced her to stand near naked in subzero temperatures.

He is under investigation for causing grievous bodily harm, and held in detention.

She sustained serious head and facial injuries from beatings and three blows to her face along with “multiple bruises”.

Russia is considering forcing live streamers to register as individual entrepreneurs, forcing them to pay taxes on donations, but also allowing police to track them. 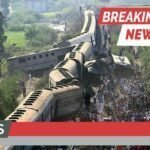 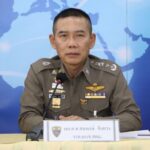