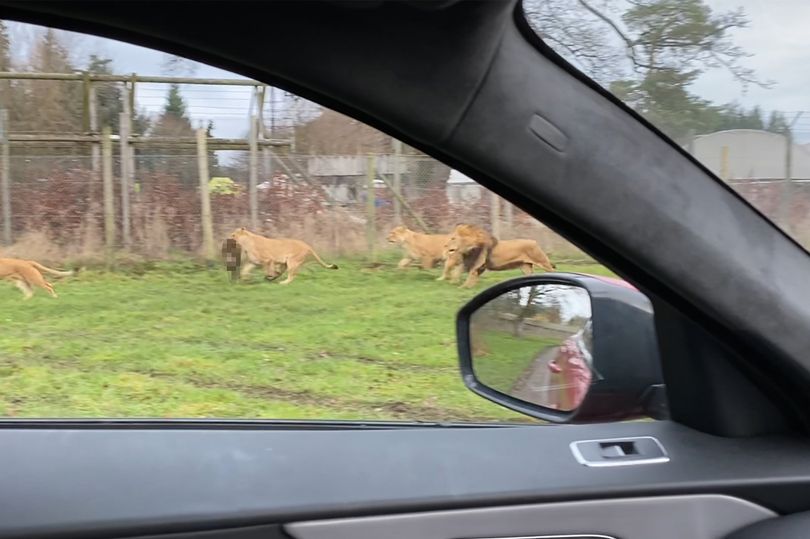 The monkey’s screams were heard by families across the Blair Drummond safari park in Stirling, Scotland, as the lions tore at the endangered monkey’s neck and limbs in full view of visitors

Children and their parents watched on in horror as an endangered monkey was brutally mauled to death by lions at a safari park.

The Barbary macaque had escaped its own reserve and climbed into the lions’ den – and was soon spotted by the big cats.

Families at the Blair Drummond safari park in Stirling, Scotland, said the monkey’s screams could be heard across the attraction.

A eyewitness told the Daily Record : “It was a large monkey and surprisingly fast – but it didn’t stand a chance.

“The awful sound of the monkey screaming for its life will stay with us.

“We had hoped for a happy day out with our young child but ended up having to explain to a toddler what had happened.”

One of the park’s keepers attempted to shield the gravely injured monkey by parking his truck over its stricken body, but a lion snatched it from under the vehicle and ran off with it clutched in its jaws.

The macaque’s body was later recovered by staff at the park. 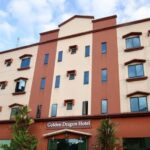 A Bangladeshi painter is sentenced to death 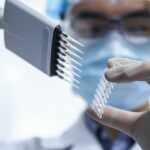