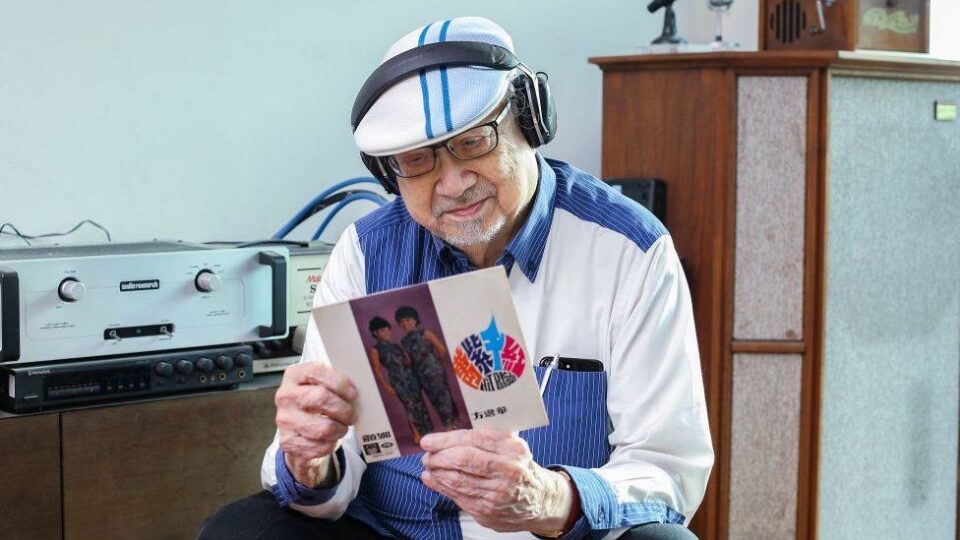 A 96-year-old DJ in Hong Kong has hosted his final radio show, after more than seven decades in broadcasting.

Ray Cordeiro thanked his listeners as he ended his programme All The Way With Ray on Saturday night.

“Well that’s it. Thank you very much for tuning in, goodbye, thank you for coming,” the DJ – known as Uncle Ray – said in both English and Cantonese.

His programme has been running on Hong Kong’s RTHK public broadcaster since 1970.

Cordeiro is known for his baritone voice, flat cap and easy listening playlist.

In 2000, the Guinness Book of World Records awarded him the title of the world’s most durable DJ.

Cordeiro, who was born in Hong Kong of Portuguese descent, said in a recent interview he was “the luckiest man in the world”.

During his illustrious 72-year career, he got to know some of the biggest names in the music world, including the Beatles, Cliff Richard and Tony Bennett. 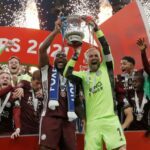 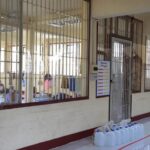